Leipzig – Real – 3:2. And Courtois did not help. Goal video and match review 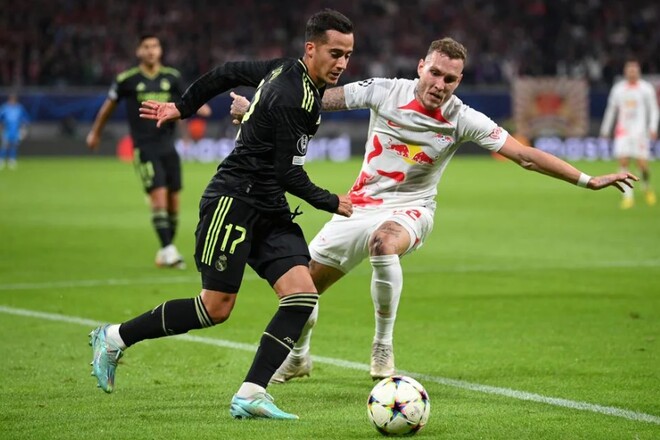 In the match of the 5th round of the Champions League group stage, Real Madrid at the Salzburg field was defeated with a score of 2:3.

Already by the 18th minute, the “bulls” twice hit the gates of the Spanish club, which was defended by Thibaut Courtois, who returned to action and forced out the Ukrainian Andriy Lunin to the reserve. Such an initiative predetermined the outcome of the meeting, victorious for Leipzig.

Overwatch 2: queues return with the Halloween event; is controversy for the skin of Kiriko

All crazy for the villain of COD Modern Warfare 2: the actress thanks the fans on social networks

The first 3DMark and the "eighth" Windows (PCGH-Retro, October 26)

God of War Ragnarök: Official: These are the different graphic modes