Logitech International reported a significant drop in revenue and earnings in its most recent quarter. In addition, the manufacturer of computer peripherals announced the resignation of CFO Nate Olmstead (Nate Olmstead) – he will leave the company as soon as the opportunity arises. 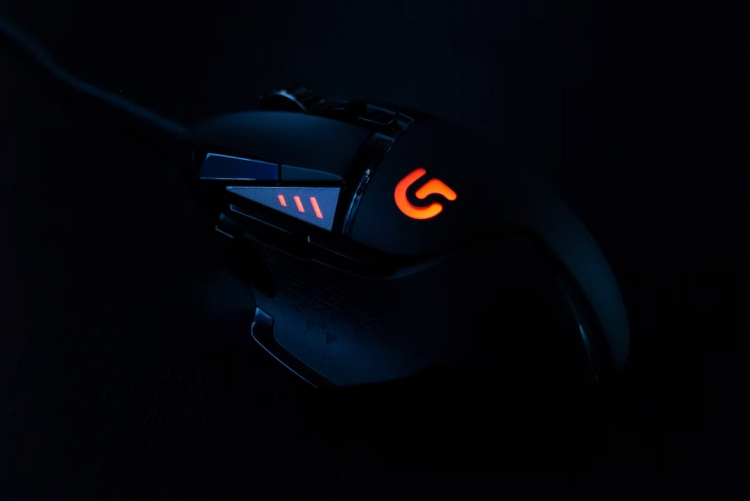 On Tuesday, the company said its year-over-year drop in quarterly earnings was due to fierce competition, a stronger dollar and a “lack of consumer confidence” amid a global economic slowdown.

According to the results of the third quarter of 2022 (the second financial quarter for Logitech), sales of keyboards, mice, headsets and other peripherals of the manufacturer fell by 12% compared to last year to $ 1.15 billion, measured in the so-called. “constant currencies” without taking into account the impact of differences in exchange rates in different markets, sales fell by 7%. Over the same period, non-GGAP operating income fell 26% to $156 million.

Logitech also announced that CFO Nate Olmstead will leave his post, but remains in office until Logitech finds a successor.

Last year was a record year for Logitech, as COVID-19-related restrictions led to strong sales, especially in the second fiscal quarter, when there was huge demand for home office products and gaming peripherals.

Since then, many restrictions have been lifted, and the cost of components and logistics has increased markedly, which could not but affect profits. In the meantime, the dollar continued to rise, which affected the amount of sales outside the US, and consumer sentiment left much to be desired both in the US and in Europe.

Logitech, which predicted a year-on-year decline back in July, has confirmed the data now: annual sales are expected to fall by 4-8% in constant currencies, and non-GAAP operating profit for the year should be $ 650-750 million.