Murray told how he trolled Federer after arriving in Basel 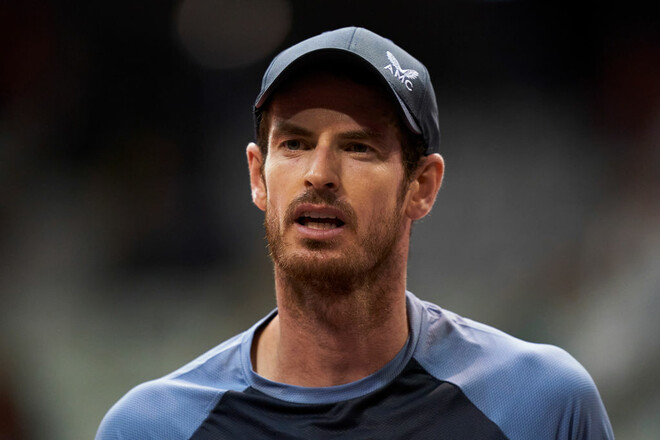 “I am a huge Arsenal fan and I know that Granit Xhaka is from Basel. When I landed, I texted Federer: “I just landed in the city of one of the greatest athletes of all time: Granita Xhaka,” Murray said.

Note that Andy has already won the first round match in Basel, where the ATP 500 category tournament is being held.

Age of Empires 4 Season Three Anniversary: ​​all the news summarized in video