NASA researchers have developed a technique to recharge an electric car battery in just five minutes. If this is still experimental, it remains very promising for the future. 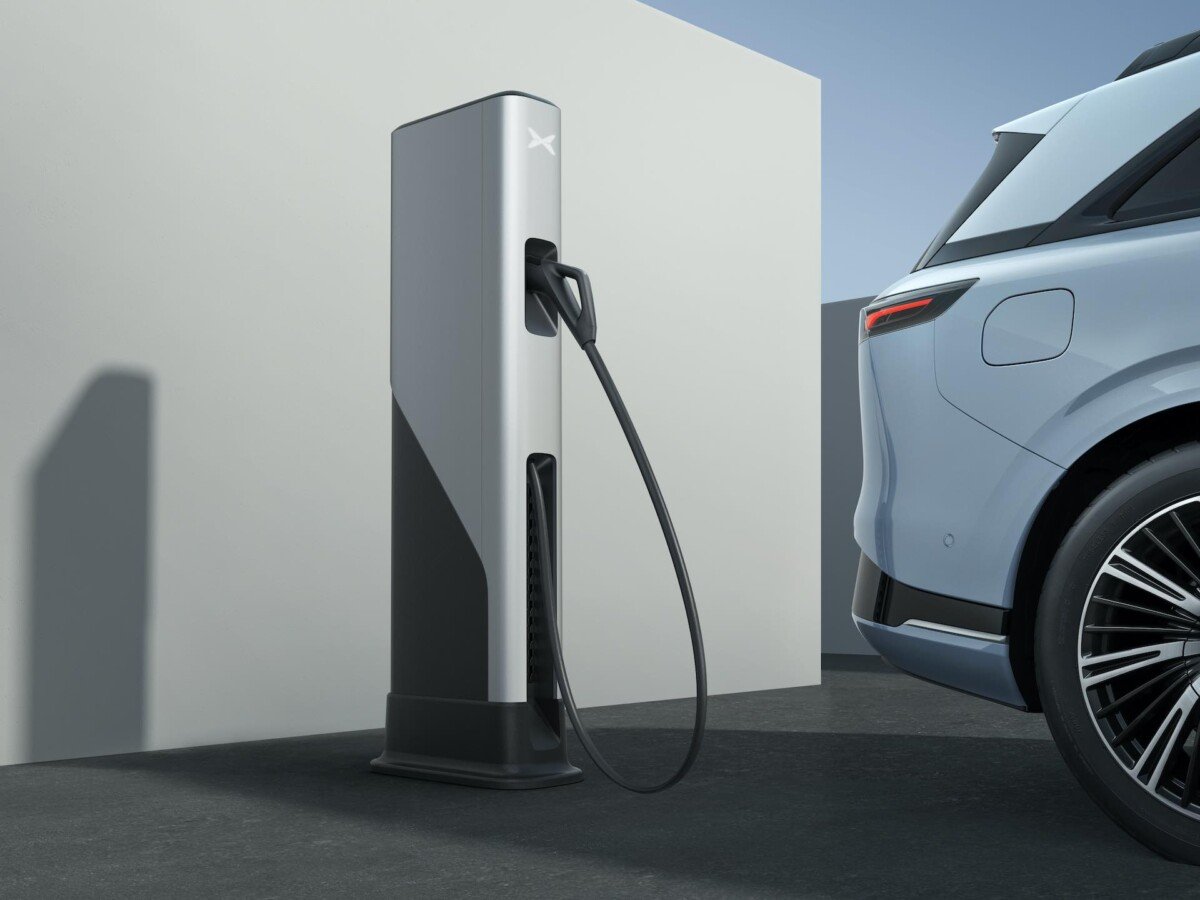 If the electric car is becoming more democratic and sales are increasing, there are still brakes for many motorists. Starting with autonomy and recharging, not to mention the price. Because for the time being, it is still difficult to go below the thirty-minute mark during a recharge, while one of the fastest models is currently the Hyundai Ioniq 5, with a 10 to 80% in 18 minutes . However, many parameters come into play, such as the charging power of course, but also the size and type of battery.

If it is possible to recharge your car in five minutes thanks to the battery exchange stations developed by Nio and recently established in Europe, it seems impossible to achieve a similar time by plugging in your car. But a team of NASA researchers seems to have found a solution.

In an article published on its blog, the American space agency announces that it has developed a technique for charge an electric car in just five minutesusing technology designed for use in space. 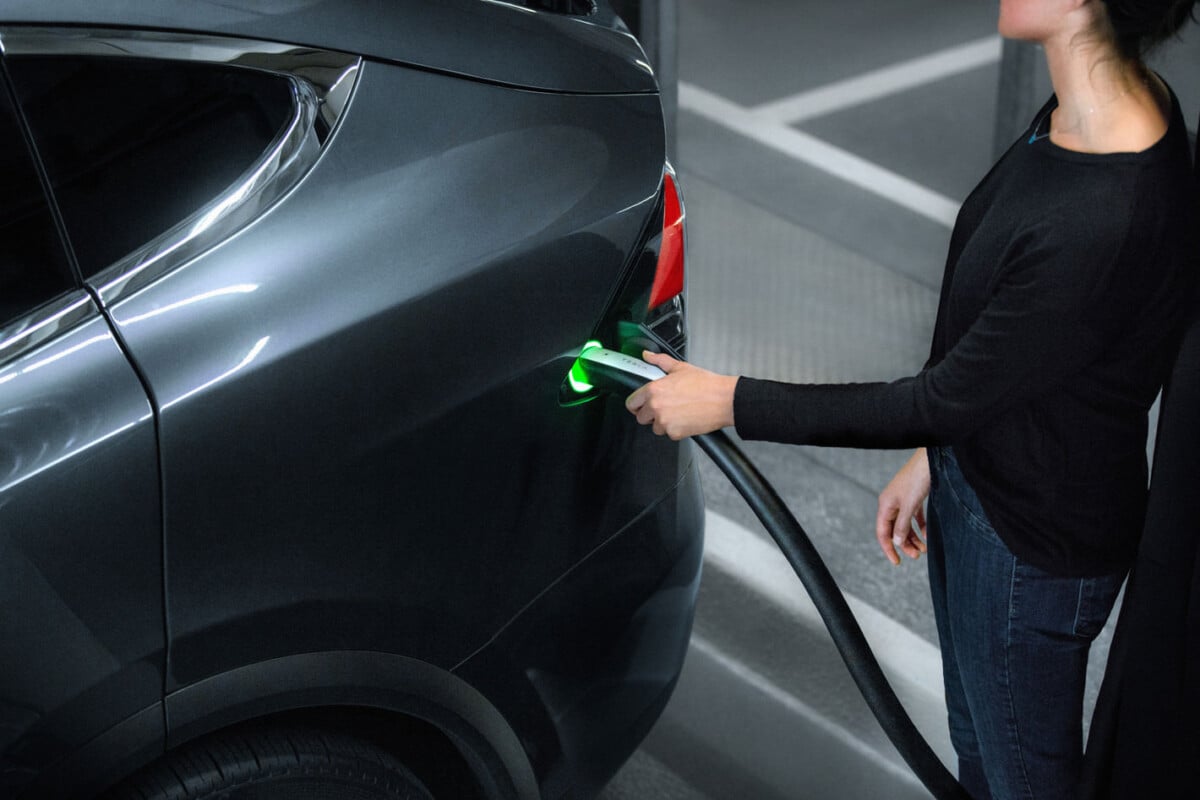 While its operation may seem difficult to understand in detail, the researchers were able to achieve such a low time by creating an innovative cooling device, which could be used in future space missions. Indeed, some of these require equipment to operate at specific temperatures, such as “nuclear fission energy systems for missions to the Moon, Mars and beyond”.

It is therefore essential to develop an efficient cooling technology, which could then have other concrete applications on Earth. Here’s the result, a module called FBCE or Flow Boiling and Condensation Experimentcapable of eliminating the heat created by recharging.

As the space agency explains, a charger must be able to supply a current of 1,400 amps to be able to charge a car in just five minutes. However, a home charger only provides a maximum of 32 (or a hundred counting three phases on a three-phase), while the most advanced systems are currently limited to 520 amps in the United States. In China, Xpeng and Nio go further with 670 and 650 amps respectively to reach powers of 500 and 480 kW.

And this is explained by the heat given off by the passage of the current, which could then cause overheating if the intensity increases too much. That’s why NASA invented a revolutionary cooling system, allowing the electrical current to be multiplied by 4.6, all without the risk of overheating. How ? Thanks to the use of a dielectric liquid (which then does not conduct current) in the cablewhich absorbs the heat emitted by the latter. 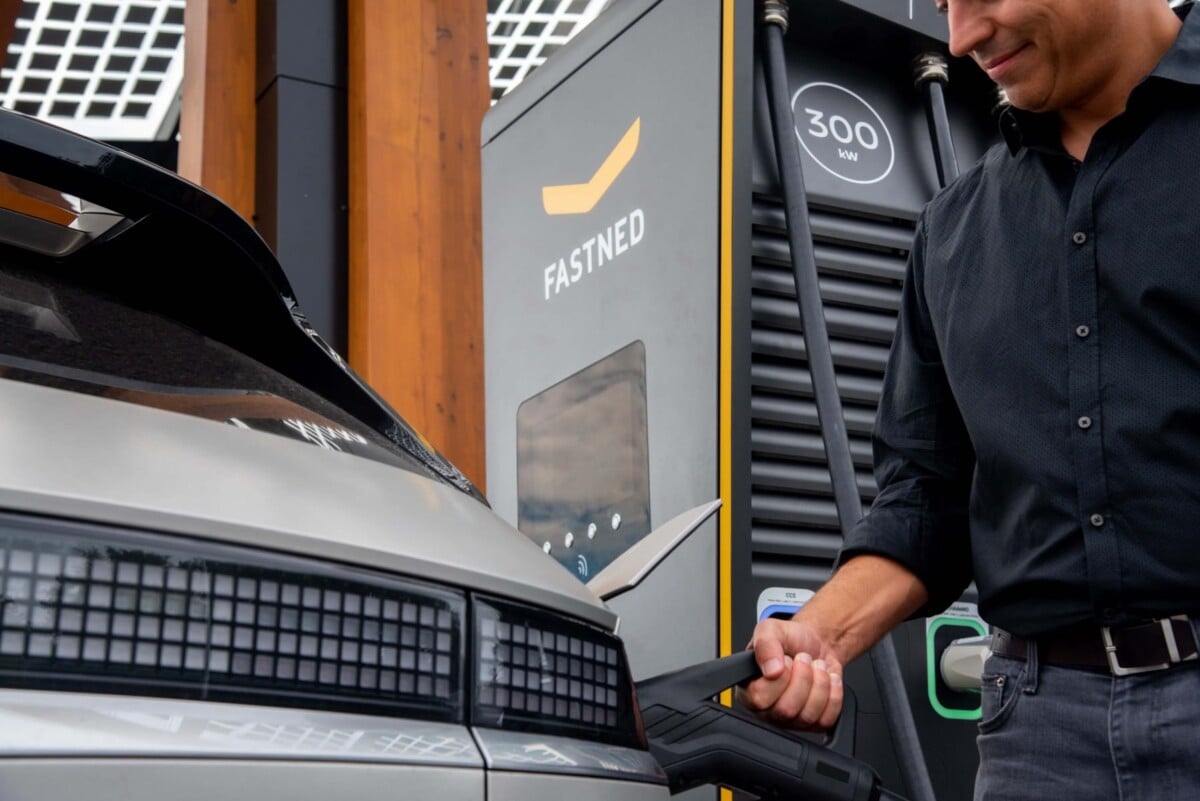 Even better, the charging cable developed by the team led by Issam Mudawar of Purdue University and working with NASA can deliver up to 2,400 ampswhich is more than the minimum required to ensure a charge in five minutes.

It now remains to find cars with batteries compatible with this system. Last July CATL gave more details on its Qilin CTP 3.0, an accumulator capable of reaching 80% in ten minutes for a range of 1,000 kilometers which arrives from 2023 in electric cars. The Chinese giant has also announced a battery capable of recharging in five minutes, but for now, no release date has been announced, while details on this technological feat have not been disclosed. 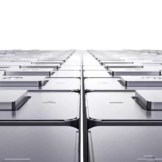