Netflix has been having a hard time, after several ads that were authentic shots in the feet, as is the example of the hunt for account sharing, as well as several price increases, which of course, in times of crisis, did not go very well. received.

Still, it is undeniable that Netflix is ​​the queen platform in the world of multimedia content streaming! In what is an almost perfect balance between monthly expense and income.

After all, according to the streaming giant’s executives, all of Netflix’s rivals are losing simply incredible amounts of money. 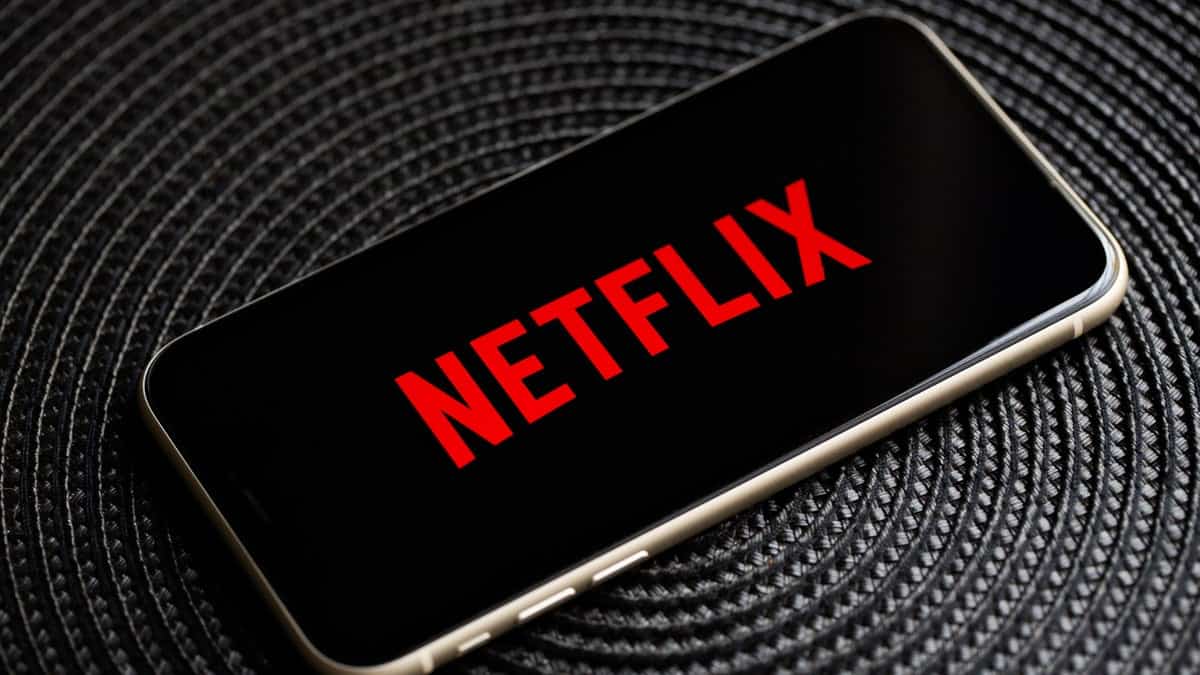 Therefore, after a few months of difficulty, everything indicates that Netflix is ​​recovering, and apparently, it even has some strength to send jokes and mouths at the expense of rivals.

After all, at the last shareholders meeting, the executives responsible for managing the platform stated that despite the increase in competitiveness, the truth is that it is not possible to create the same type of interest, and profitability, that Netflix brings to the table. . 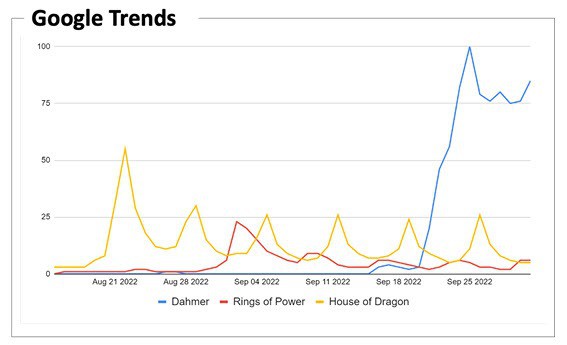 Proof of this is the success of the two great projects of HBO Max (House of the Dragon) and Amazon Prime (Rings of Power), compared to a documentary series produced by Netflix, which, before its release, did not have much associated hype (Dahmer) . But perhaps more important than that, are the advanced numbers… Now read:

“We estimate that rival platforms are losing around 10 billion dollars annually, while Netflix is ​​operating with 5~6 billion in annual profit. Thus, after a difficult first half of 2022, we are once again on a path of growth and acceleration. Proof of this is the addition of 2.41 million new subscribers.”

Do you know what Netflix’s secret weapon is? It’s Binge! Well, it’s not really secret, but apparently, after some rumors, it’s here to stay.

Well, after some rumors about plans within Netflix, to extend seasons, by adopting the tradition of releasing one episode a week, in order to grab subscribers for a while longer, behold, everything seems to have been cancelled.

Netflix will continue to rely on the ‘Binge’ strategy!

Thus, a differentiated platform, where you can see everything at once, with rare exceptions. According to the platform, in this way, it is easy to transport users to fantasy worlds, without boring pauses in the mix.

Also, what do you think about all this? Do you think Netflix was able to get through the rough patch? Or is the worst yet to come, in 2023, when the account-sharing system is launched in Europe? Share your opinion with us in the comments box below.

Not only Age of Empires: Age of Mythology Retold officially announced

Microsoft has announced Age of Mythology: Retold - the game will be in Game Pass on the day of release

Cyberpunk 2077: from umbrellas to risqué V necklines, the curiosities of Patch 1.61