New images and art of The Lord of the Rings: Return to Moria 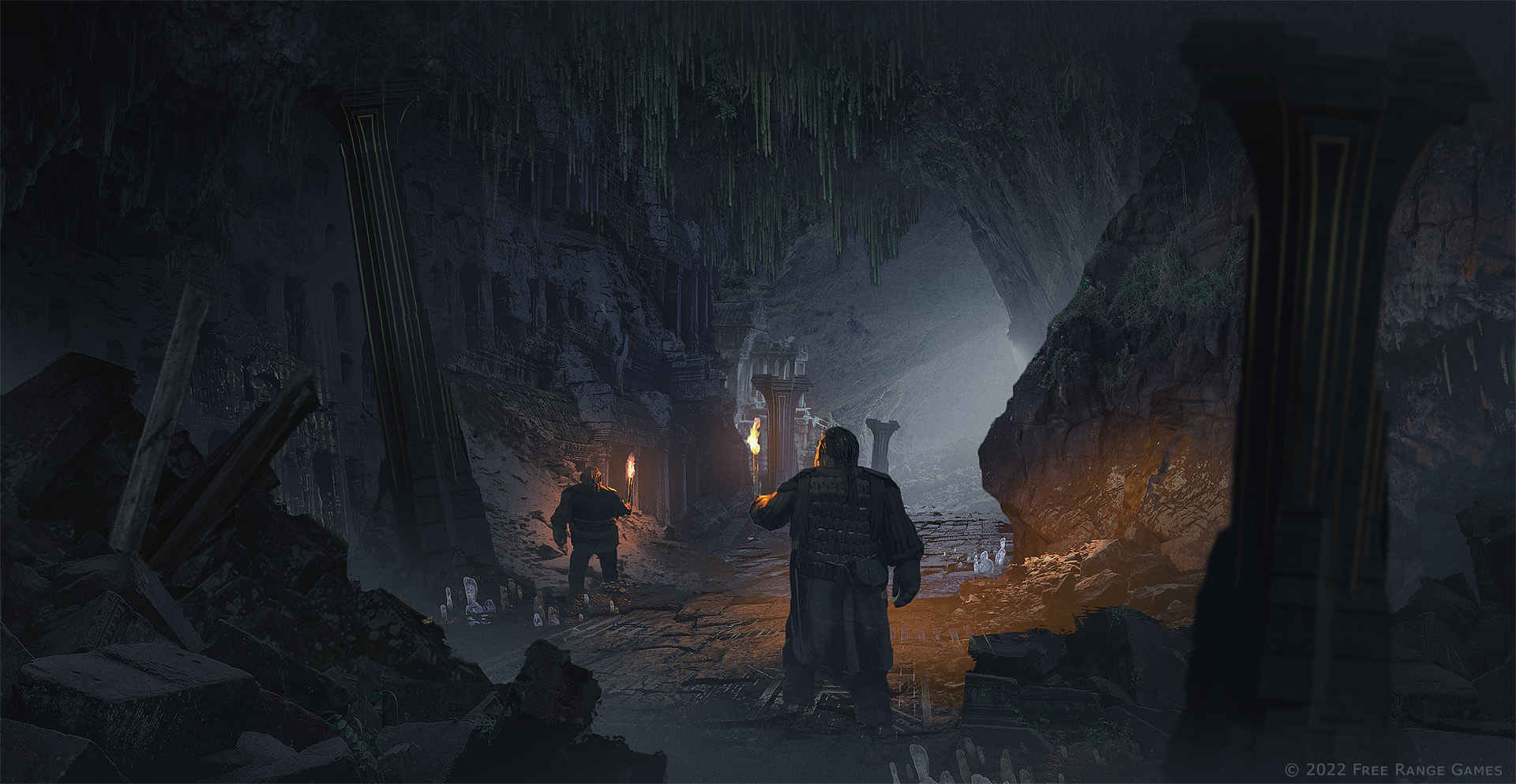 Independent developer Free Range Games and publisher North Beach Games have released a set of new concept art and early screenshots for The Lord of the Rings: Return to Moria, the only survival video game set in the Fourth Age of Middle-earth, the iconic fantasy world created by J. R.R. Tolkien. The images and screenshots show a first look at various concepts, environments, and gameplay as development approaches a 2023 release on PC on the Epic Games Store.

The story of The Lord of the Rings: Return to Moria takes players beyond the books into the Fourth Age of Middle-earth. Summoned to the Misty Mountains by Lord Gimli the Keeper, players take control of a company of dwarves tasked with retrieving lost trophies from the dwarven homeland of Moria, known as Khazad-dum or Dwarrowdelph, in the depths beneath their feet. Their quest will require fortitude to delve deep into the Mines of Moria to find its treasures. Players will join forces to survive, create, build and explore the legendary vast mines. Brave forwarders must be vigilant as mysterious dangers await them.

Fan of Star Wars Jedi: Fallen Order noticed a funny inconsistency in the illustration for the game

Android: how to manage storage in Google Photos