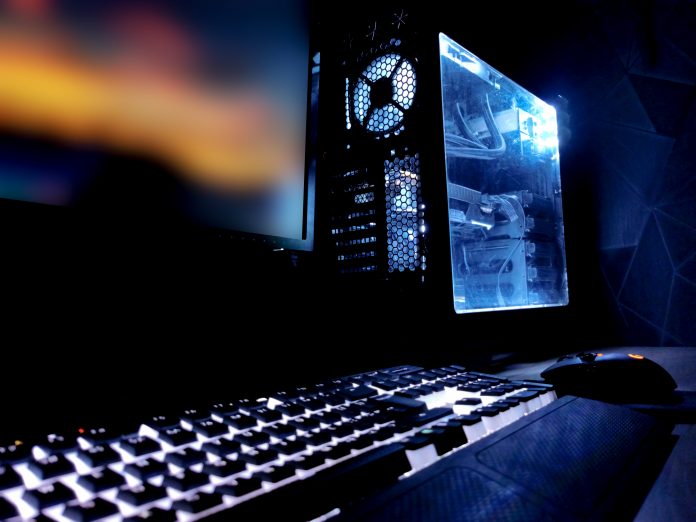 Nvidia’s RTX 4090 has been shrouded in controversy since its unveiling. High prices, high consumption, and now melting connectors.

The RTX 4090, Nvidia’s latest graphics card, has been on sale since October 12. Ever since its unveiling, the powerful piece of computer hardware has been shrouded in controversy. The RTX 4090 may be one of the strongest and fastest graphics processors ever, but many people wonder if it’s worth the price. The GPU is hardly available in (web) stores and if you do find it, it is also insanely expensive: an upgrade quickly costs more than 2500 euros.

The RTX 4090 is also a very large card, with dimensions that are more reminiscent of an Xbox Series S or Playstation 5 than a computer component. There is a good chance that the purchase of this latest graphics card will also include a new computer case. No matter how big and how expensive, the RTX 4090 remains exceptionally powerful.

Of course, that power has to come from somewhere. No fewer than 16,384 CUDA cores are hidden under the housing. If they were all running at full throttle, the graphics card would consume about 450 Watts of electricity. In other words: for an hour of gaming, this GPU consumes half a kilowatt hour, without counting the rest of the system.

To allow such consumption, the RTX 4090 comes with new connection cables and a new connector, the 12VHPWR. The connector has 16 pins and is used for systems that require Very High Power – so a lot of electricity. The connector is therefore suitable for use up to a consumption of 600 Watts and can even handle peaks of 1200 Watts. Turns out it’s that new connector that causes problems.

At Cablemod, for example, they warn that it’s a bad idea to bend cables too close to the connector. The pins in the 12VHPWR are a lot smaller than in previous generations and pressure from the cable could cause pins to become loose or skewed. PCI-SIG, a consortium of standard-setting tech manufacturers, also warned that the cables could melt in some cases.

Meanwhile, two Reddit users posted pictures of their melted cables on the internet. Nvidia naturally assumes that their cables are safe, but at least it is investigating the two incidents.

Bayonetta 3, the witch of Umbra is back: we tell you about the new Platinum masterpiece

PlayStation Plus: a leak reveals the new November free games for PS4 and PS5

PS Plus: the list of games offered in November 2022