The sequel Overwatch 2 has recently become available. Of course, this continues a tradition of its predecessor: the annual Halloween event. 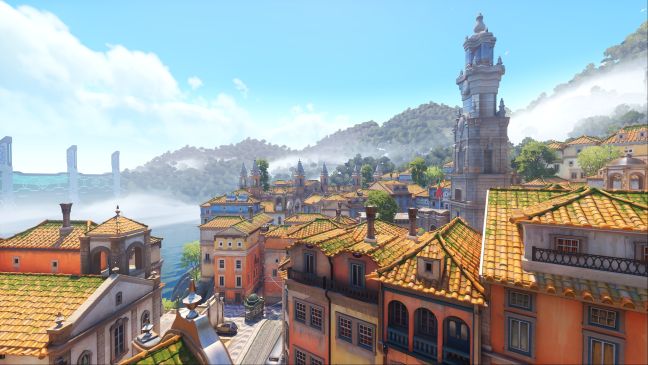 Shortly before Halloween, Blizzard Entertainment also gives the starting signal for the annual Halloween event in the recently released successor Overwatch 2 – a tradition that will also be continued in the second part. This is called “Halloween Terror” and starts today, Tuesday, October 25, 2022.

Judging by the trailer, Ashe, Junker Queen, Kiriko, and Sojourn face off against Sombra, Symmetra, Winston, and hordes of Zomnics in Wrath of the Bride. The mission sends you into more extensive realms of the Eichenwalde map, where you finally get to deal with a new creation.

Incidentally, during the event period until November 8th, the other modes should also return. In addition, there are – as usual – some new skins, including Witch Kiriko or Executioner Junker Queen. While the skins will be offered as paid cosmetic items, there will also be some rewards for just playing, such as sprays.

Those who missed out on the Werewolf Winston skin in 2020 can now earn it again by watching Overwatch 2 streamers on Twitch during the two-week event.

Many PS4, PS5 and Switch games on discount from Unieuro, only online until October 30th

What is the best Tomb Raider game? The most beautiful adventure of Lara Croft

Call of Duty: Modern Warfare II: Current patch notes, these issues are being worked on

AMD has greatly reduced its share in the PC processor market, but has increased it in the server segment