People who strongly identify as “gamer“I’m more prone to the racism it’s at sexist behaviors, according to a new study. In general they are more inclined towards extremism and ready to defend their community at any cost.

That the gamer communities are full of toxicity and forms of radicalization is a well established fact, but the studies that have tried to shed light on the phenomenon have so far been very lacking. The new research suggests that assuming a strong “gamer” identity, to the point of making him pervade his own life, contributes greatly to the situation, as pointed out by Take This researcher Rachel Kowert, one of the authors of the study: “When theidentity as a gamer is at the center of who you are as a person, this seems to reflect what we call the toxic culture of gamers, made up more of exclusion than inclusion. “Hence the proliferation of racism, sexism and misogyny. 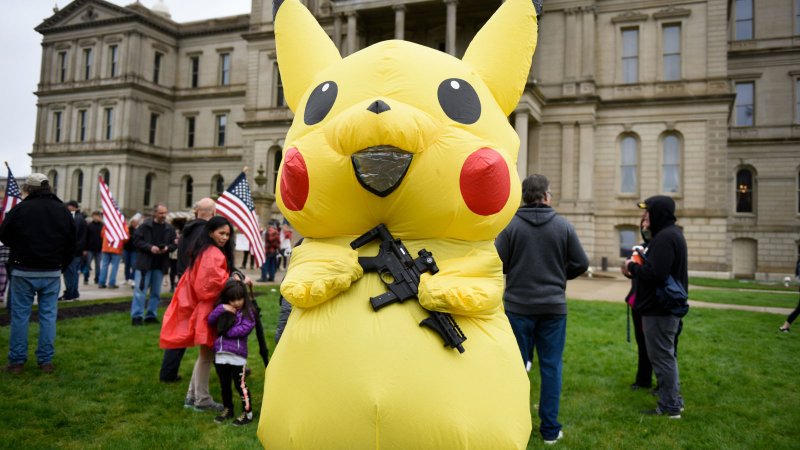 There is no shortage of extremist gamers

Of course, there is no need to specify that we are talking about a minority, not the majority of gamers. However, since the gambling population now consists of billions of people, it is a very large minority.

These attitudes have attracted the attention of some extremistsparticularly those on the far right, who have begun to use gamer communities to recruit people, particularly on Steam and Discord, the latter becoming very popular with white supremacists.

The research itself consists of three studies, conducted by Kowert; and by psychologists Bill Swann and Alexi Martel, for whom hundreds of gamers were interviewed, whose vision of being a gamer was analyzed, making them express on the subject. According to Kowert, to understand the study you need to understand the concept of “identity fusion“, which occurs when an identity becomes the almost exclusive hallmark of a personality, something that pervades every aspect of life, inseparable from the rest.

Those who experience an identity fusion as a gamer usually do so because they find in some community something he misses in real life. However, this is a double-edged sword, because the positive aspects are often counterbalanced by the toxicity of behavior and hate speech, up to the embrace of extremist positions.

Interestingly, the study also examined some specific communities, finding for example that in the Call of Duty community, anti-social behaviors, such as racism and misogyny, are much more widespread than in other communities, such as that of Minecraft.

Be that as it may, the topic is still very open, in the sense that the authors of the study are aware that it will need to be deepened with further research. Who knows if one day a solution to the problem will be found.

Minecraft: our whole universe in the Mojang game. Here is the feat of a YouTuber

Thermal cars will be banned in 2035, but it will not be as radical as expected – Frandroid