PS Plus, November 2022: leak reveals free games for PS5 and PS4 in advance

Through the usual bilbill-kun, a well-known leaker who has been revealing various details about the games arriving in various subscription services for a year now, we have the opportunity to find out the details on the Free PS4 and PS5 games included in the November 2022 PS Plus subscription. The list should include, as indicated, the following titles:

Nioh 2 is a souls-like inspired action game developed by Team Ninja. This is the second chapter of the series, as it is easy to guess, and the last published for now. The game features a quick combat system, lots of loot and a souls-like level up system.

Heavenly Bodies is a puzzle game in which we take control of an astronaut who has to solve a series of problems within various space stations. There is no gravity, so we will have to climb around the environment by dragging ourselves: the control system is based on the movement of the arms and the possibility of grabbing objects and giving us pushes. It also supports two-player local co-op. 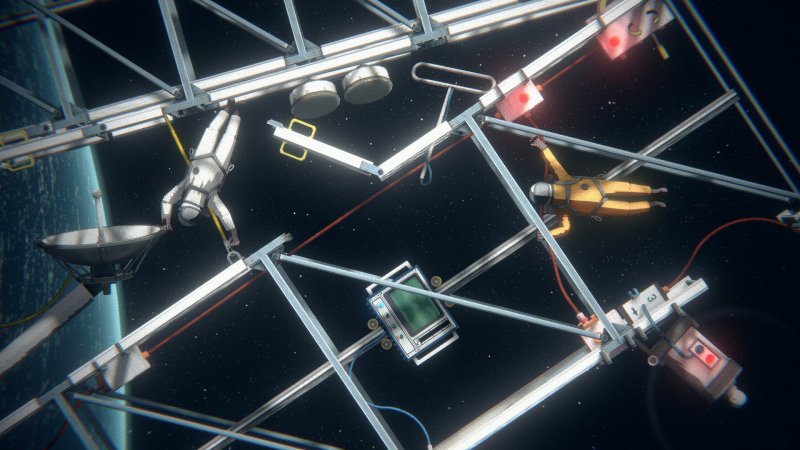 LEGO Harry Potter Collection, on the other hand, is a collection of the seven Harry Potter games in LEGO version. With a mix of action, platforming and construction we can relive the adventures of the London wizard with a comic and cheerful style.

Tell us, what do you think of these November 2022 PS Plus games for PS4 and PS5? Would you be happy if they were confirmed?

Take a look at Apex Legend's next map, Broken Moon

The price of Apple tablets has increased, but that of the iPad 9 drops by 18%