PSG are interested in the 16-year-old Brazilian. Kampos has already left for Brazil 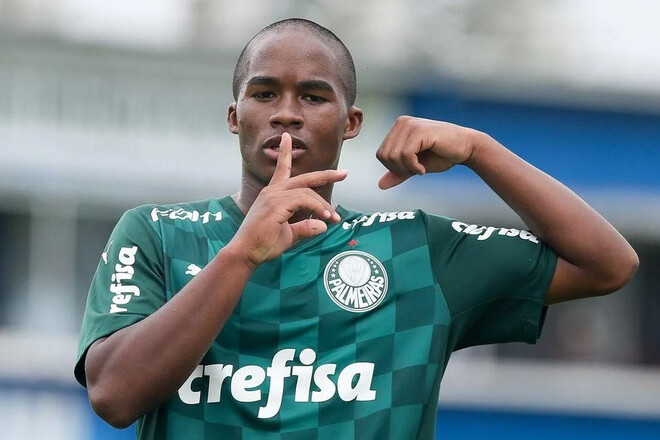 Parisian adviser Luís Campos has reportedly already traveled to Brazil and started informal talks with the club, as well as personally watching him in a Brazilian championship match recently.

Endrik is a graduate of Palmeiras. He made his debut for the first team at the age of 16 and has already played 3 matches. This season he has scored 6 goals in 7 matches for the U-20s.

One UI 5.0: Samsung has started rolling out Android 13 to some Galaxy S22 | NextPit

WoW: Dragonflight: With pre-patch, all fateful raids are active at the same time

Fraudsters most often present themselves as a courier service

Fallout 4 - gets a next-gen upgrade - Aroged