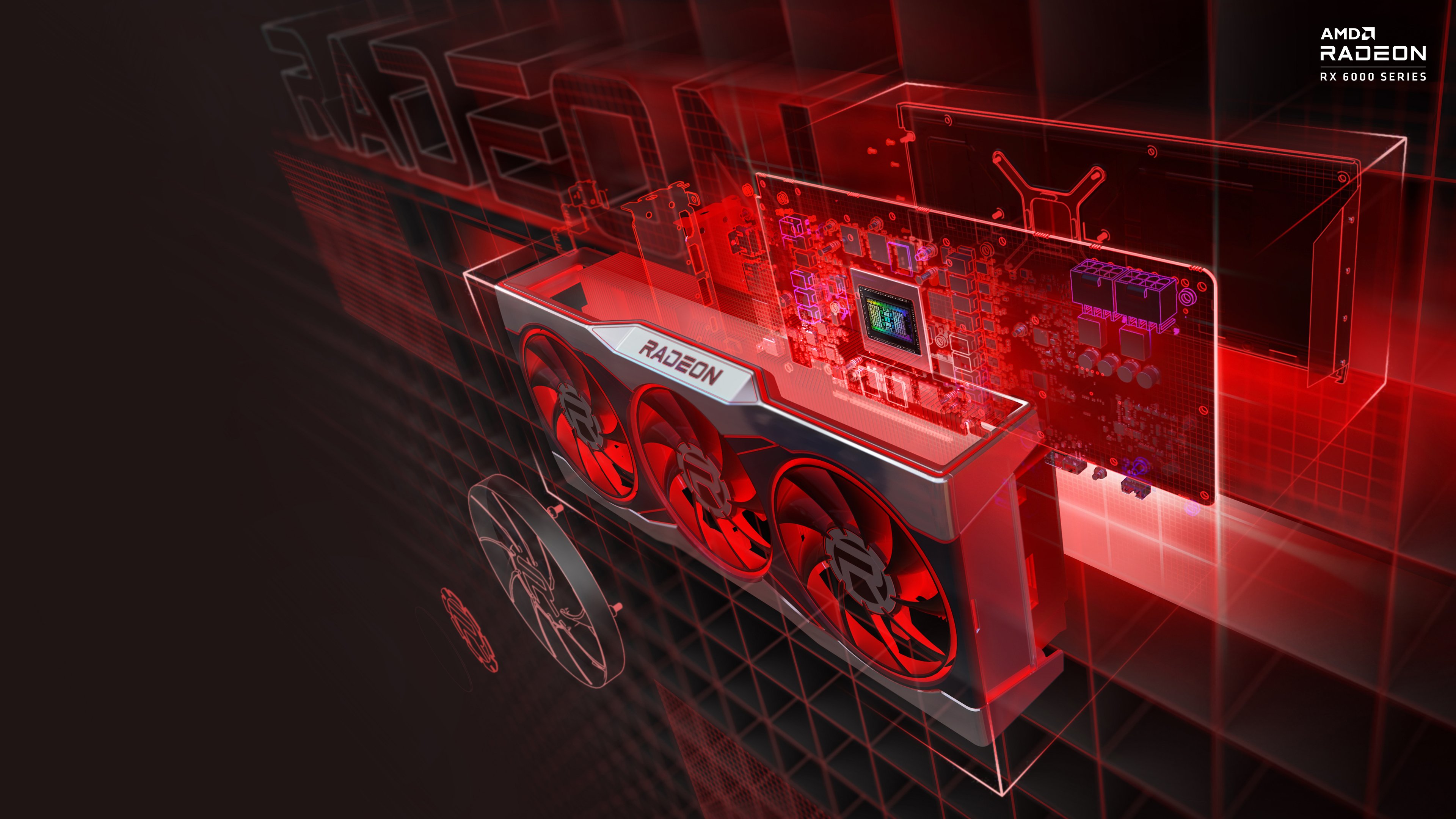 It’s been a long time since AMD used the XTX supplement for its graphics cards, and if rumors from Benchlife are to be believed, the hiatus should end soon. The Radeon RX 7900 is said to have an XTX model. They don’t go into detail, but it would seem that the Radeon RX 7950 XT that is supposed to come will be marketed as an XTX model.

The card would then, as the rumor mill had recently predicted, be the full expansion of Navi 31. According to the latest information, a full expansion should have a GCD (Graphics Core Die) with 48 WGPs, 12 SAs and 6 SEs. Or the equivalent of 12,288 FP32 shader ALUs. There are also 96 MiB Infinity Cache on a total of six MCDs and 348-bit GDDR6X with 24 GiB. That would be the Radeon RX 7900 XTX.

Below that is the Radeon RX 7900 XT with reported 42 WGPs or 10,752 FP32 shader ALUs, 80 MiB Infinity Cache and 20 GiB of 320-bit memory. The Infinity Cache in the MCM design comes from up to six MCDs with 16 MiB each. There should also be a stacked variant that doubles the memory per chip. That would allow a maximum of 192 MiB. Rumor has it that this card has about twice the raster performance of its predecessor and a little more than double the ray tracing performance.

Nothing was said about the smaller models, which some also take as an indication that the Radeon RX 7800 and RX 7700 will actually appear later than expected. Nvidia only introduced the Geforce RTX 4090 and RTX 4080 16 GiB, after the Geforce RTX 4080 12 GiB is no longer an issue. In the lower power ranges, stock is to be sold.

On the other hand, the rumor mill hasn’t had any hints of AI-powered upscaling technologies for RDNA 3 like those used by Nvidia and Intel. But according to “Greymon55” the TBP (Total Board Power) of the reference design should be “fantastic”. Speaking of reference design: A few board partners from AMD are said to have already received the chips and started testing. We’ll find out more by November 3 at the latest, when AMD breaks the silence.