Report: The Secret Star Wars Movie is a standalone film set after the rise of Skywalker

We’ve known for a while that a collection of Star Wars movies is in the works. Between Patty Jenkins’ Rogue Squadron, Taika Waititi’s own project, and something else coming from Loki’s Michael Waldron, there’s a lot of Star Wars going on, and that’s without counting the secret project that was also in the works.

Though secret might not be the best word for the project anymore as a new report has arrived from The Hollywood Reporter revealing that Sharmeen Obaid-Chinoy (Ms. Marvel) will be directing this very film and that David Lindelof (Lost / Watchmen ) will write the screenplay alongside Justin Britt-Gibson.

In addition, the report adds that the film will be a standalone project set after the events of Star Wars: Episode IX – The Rise of Skywalker, although not a direct continuation of the saga, and that it will feature characters and appearances from people from of the latest trilogy of films. While the plan is not to do a trilogy starting with this film, it is noted that successful reception could lead to follow-up films.

The earliest release window for this film is December 2025. 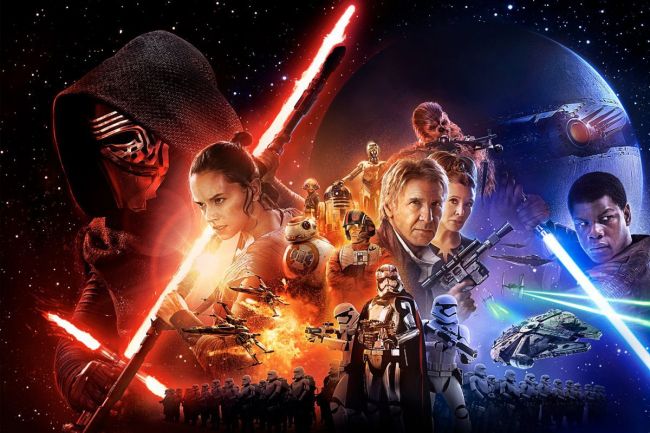 Xiaomi offers the ideal pack to connect your home, especially with 50% discount

YouTube gets an update with new look and features - Aroged

God of War Ragnarok: the evolution of the combat system in the new gameplay video