Resell your dematerialized games? French justice is against

Three years after a previous court decision in favor of second-hand dematerialized video games, the Paris Court of Appeal is finally repositioning itself against the resale of games outside of traditional physical media.

Were you hopeful that one day it would be possible to resell games purchased in dematerialized version? Let’s say that it is now badly engaged. A judgment delivered on October 21 by the Paris Court of Appeal invalidates a favorable court decision, in 2019, for the emergence of a dematerialized second-hand market for video games. This new judgment comes in the context of a dispute between UFC-Que Choisir and Steam.

The French consumer defense association asked the courts to position themselves in favor of players, to allow them to resell games purchased in digital format, as they can do with titles purchased in physical form.

In 2019, a first verdict had won the UFC. In the process, French justice then imposed on the Valve platform (and other dematerialized game distribution platforms) to offer players the possibility of reselling their games purchased in digital format. 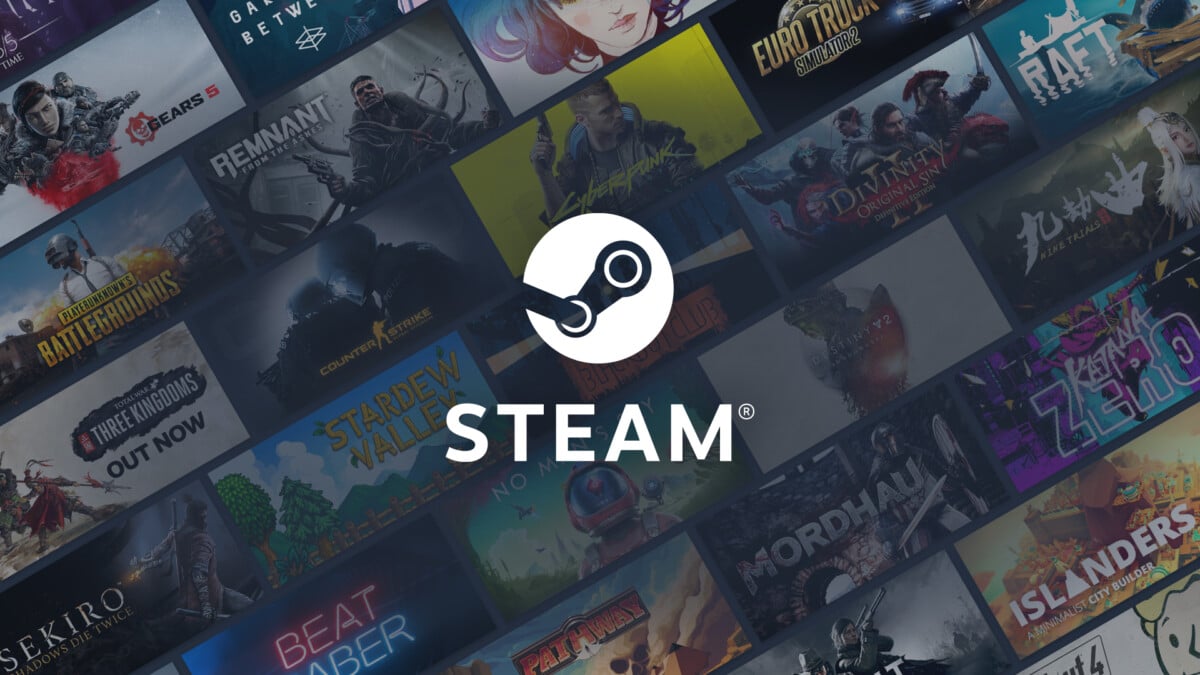 The Paris Court of Appeal goes in fact to the exact opposite of this first decision, focusing for its part on the question of copyright, legitimate when we consider video games as works artistic, and no longer as simple computer software (for which the resale of licenses is legal). It is on this basis that the French justice finally gives reason to Valve, estimating that the opening of a second-hand market for dematerialized video games would harm the rights holders.

“The market for second-hand immaterial copies of video games is likely to affect the interests of copyright holders much more strongly than the market for second-hand computer programs,” it reads. As BFM Tech points out, the UFC-Que Choisir has not yet indicated whether an appeal in cassation is envisaged, but the chances of one day seeing a second-hand market for dematerialized games in France have just been reduced. .

PS5 bundled with God of War Ragnarök: Pre-orders via Amazon and Co. have started

The ISS was raised almost a kilometer to avoid space debris

Sonic Frontiers is the past, present and future of the blue hedgehog