Square Enix has released two new trailers for “Star Ocean The Divine Force”. In these, we are introduced to other characters from the action role-playing game. 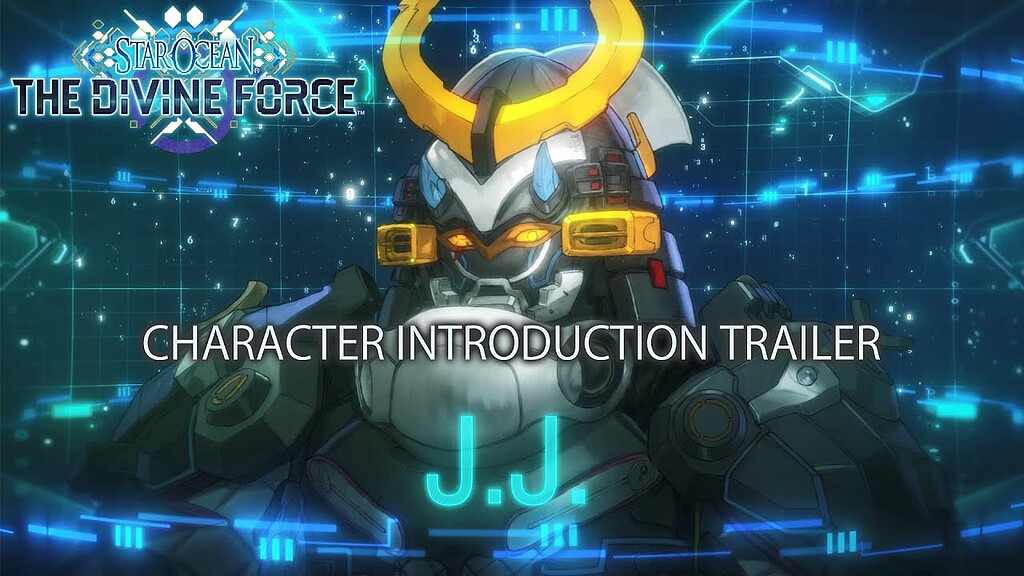 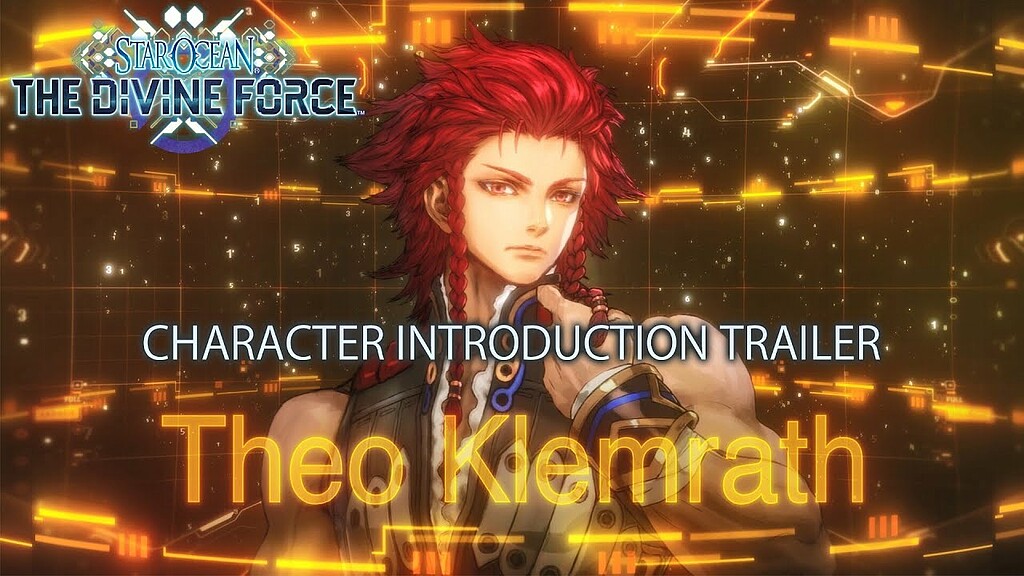 Here we meet JJ and Theo Klemrath from “Star Ocean The Divine Force”. Both are brought closer to us with render sequences.

“Star Ocean The Divine Force” tells an exciting story with diverse characters that combines science fiction with fantasy and will delight newcomers as well as long-time fans of the series. The focus is on two protagonists who open up different perspectives and gameplay experiences: Raymond, the captain of the trading spaceship Ydas, and Laeticia, the princess and knight of a kingdom on an underdeveloped planet. Destiny brings Raymond, Laeticia and other allies together. All characters were designed by well-known artist Akiman (“Star Ocean:: Integrity and Faithlessness”, “Street Fighter” series).

Star Ocean The Divine Force is out tomorrow for PS4, PS5, Xbox One, Xbox Series X and PC.

This new SF series threatens The Rings of Power after 2 episodes on Amazon Prime Video!