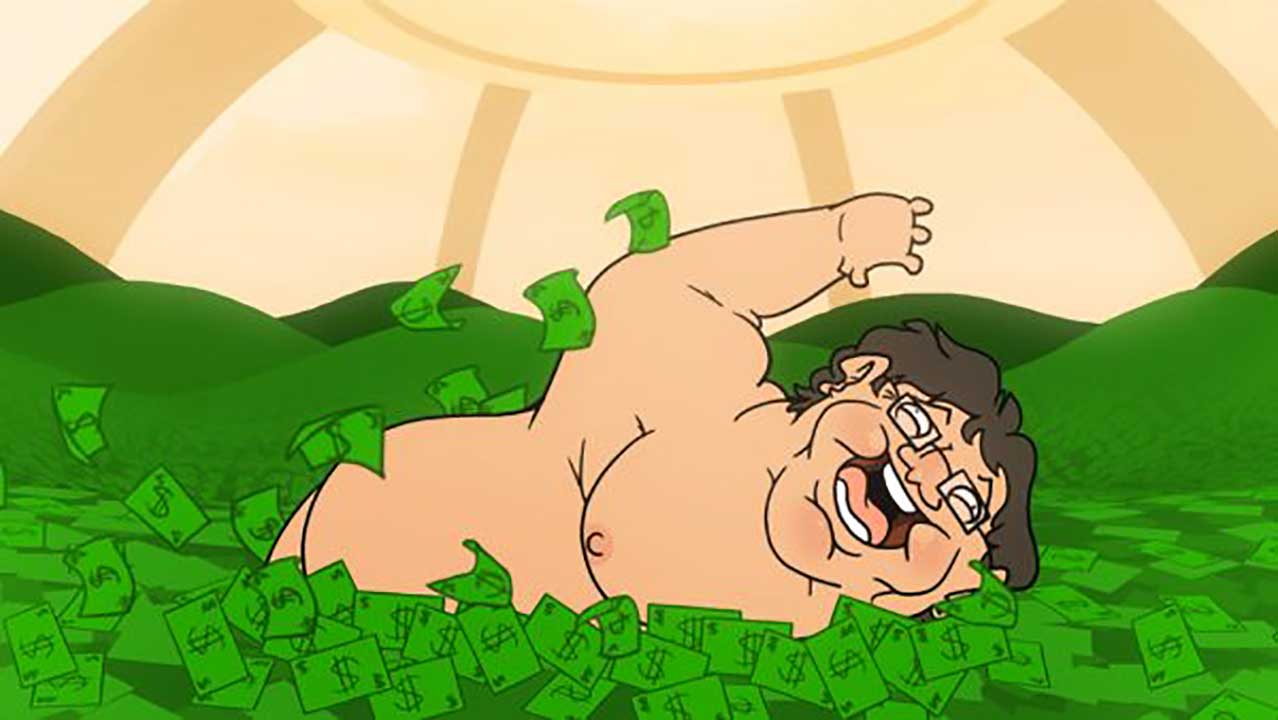 Like a celebration that came quickly, many gamers took advantage of Steam, including you and us, who were so happy when publishers set the wrong regional price for their product. Not infrequently games that should cost hundreds of thousands of Rupiah can now be owned at a price between tens to hundreds of Rupiah because of this typo problem. The good news? The publisher usually still respects the fact that their games are bought at super cheap prices and leaves the ownership. Whether it’s good news or bad news, Valve has come up with a solution.

Valve has just announced a new tool for publishers to not only make it easier for them to price their games in at least 39 different currencies, but also avoid the occasional price typo problem. This tool will provide data for conclusions about price changes and immediately provide warnings if there are prices in certain currencies that are considered too high or too low compared to other currencies. This tool will also provide price recommendations based on specific currencies so publishers don’t have to bother doing the conversion themselves.

The tools that are already available will certainly be very useful for pubishers who are throwing their games globally via Steam. For gamers with thin wallets like us who sometimes still crave price typos? Goodbye that beautiful dream that had happened several times.