Unusual iPhone 14s appeared in Russia with two physical SIM cards, no card slot at all, and also without the ability to mute the camera sound and with FaceTime not working.

“Two-card” models are versions for the Chinese market, which are officially released only for the PRC. Models without a SIM slot and only with eSIM are American. With non-switchable sound – Japanese and Korean. Without FaceTime – for Arab countries.

In addition, there are iPhones in stores with activation problems and with chargers for plugs in other countries. All this is imported as part of parallel imports. And at the beginning, these and similar models were cheaper, but now the prices are almost equal. According to market participants, previously such models “caused confusion among consumers”, but now the features are “paying much less attention”. 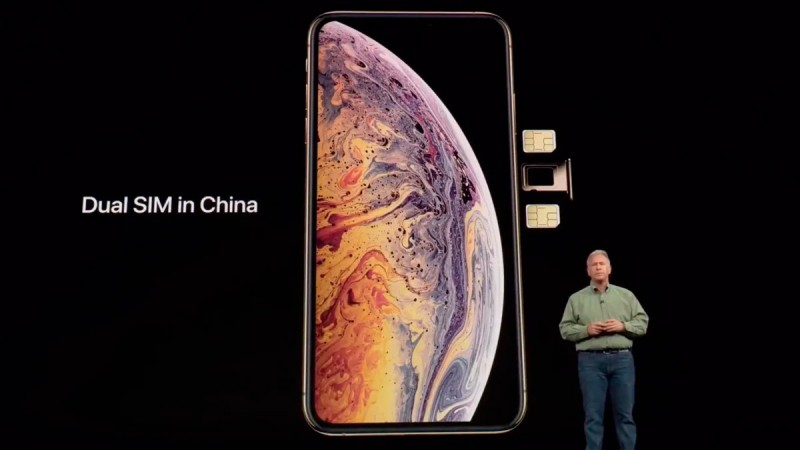 In this case, the constantly on sound or turning off the video connection can be bypassed. You just need to activate your smartphone not in Japan or the UAE, but in Russia.

Note that earlier “localized” versions had already appeared on sale, but most often they were Chinese models, because “simless” iPhones appeared only in the 14 line.

Murray told how he trolled Federer after arriving in Basel

Age of Empires 4 Season Three Anniversary: ​​all the news summarized in video

It became known in what form Dynamo will play against Fenerbahce

Poirier and Chandler lived up to expectations. A wild duel with an unexpected ending