From Aksys Games, Compile Heart and Otomate comes the announcement of Tengoku Struggle: Strayside. You also have a trailer with you. 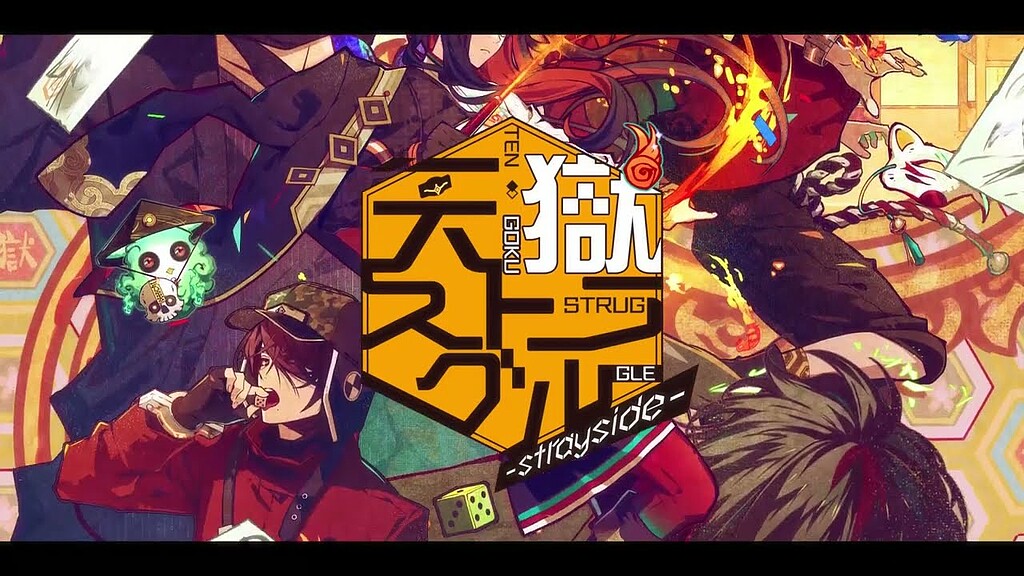 Here we are mainly introduced to the protagonists from “Tengoku Struggle: Strayside” for almost two minutes. However, it will be some time before we are allowed to control them ourselves, because the release of the game is only planned for 2024.

From the team that developed Olympia Soiree comes Tengoku Struggle: Strayside, a comedic fighting fantasy set in a place where the living and the dead mingle and the sinners face off in an eternal struggle.

Rin Enma, the adopted daughter of the king of the underworld, is tasked with tracking down and recapturing a group of escaped sinners. She is accompanied on her journey by four reformed sinners who were handpicked by her father. Will Rin succeed in her quest – and will she find love?

The Dark Prophecy: The adventure for Achievement Hunter can begin