Tesla’s famous 4680 format cells are still not produced in significant quantities. If the Berlin factory were to allow the manufacturer to manufacture them before the end of the year, apparently, things got off to a bad start.

A true centerpiece of Tesla’s future, cells in the “4680” format are still not available in large numbers. Currently, only a pilot production line at the Fremont plant exists, and some Tesla Model Ys made in Texas at the Gigafactory in Austin are equipped with it. The European factory in Berlin had to quickly ramp up to produce this format of revolutionary batteries, but it is clear that not everything is going as planned.

Information shared by the German media Handelsblatt tells us that the difficulties associated with the mass production of 4680 cells at the Gigafactory in Berlin are far from ancient history. Indeed, sources close to Tesla claimed that current tests on the dry coating of the electrodes that make up the 4680 batteries were conclusive on a few prototypes, but that scaling was a problem.

This particular innovative technique has already been announced by Tesla as being the bottleneck of its entire process of creating 4680 cells, and it seems to be confirmed. To speed up the release of battery packs at the Gigafactory in Texas and try to meet deadlines, a lot of equipment was even moved from Germany to the United States. 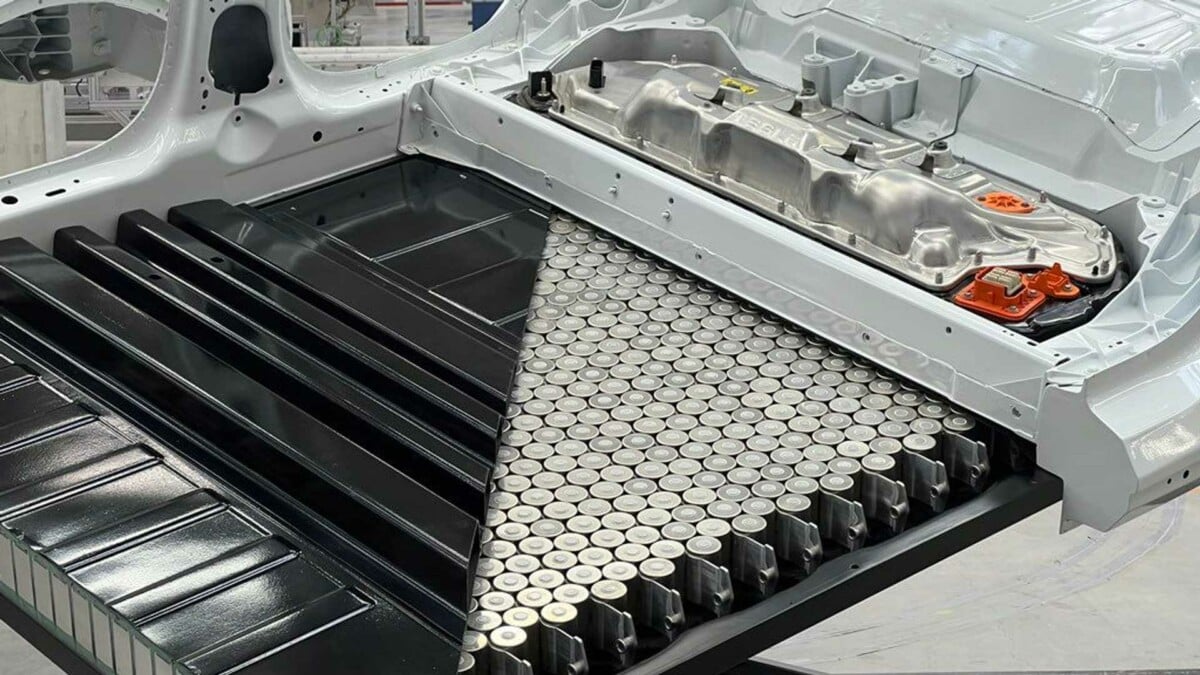 Indeed, the last official communication from Tesla reaffirmed that the production in a substantial volume of 4680 cells at the Austin plant would arrive before the end of the year (in particular to finally deliver its electric truck, the Tesla Semi) . Thus, the objective is now to master the entire process from start to finish in one factory (Giga Texas) before applying it to another (Giga Berlin).

For a few weeks now, the Gigafactory in Berlin has been manufacturing Tesla Model Y Long Autonomy, for which the delays are always important in Europe. Adding even more complexity with innovative battery cell manufacturing, just as the new paint shop is starting to produce its first vehicles, doesn’t seem very timely. For the moment, the battery packs – which remain in the old 2170 format – used are therefore always imported from China, where they are manufactured.

The next few months will undoubtedly be decisive for the manufacturer and its revolutionary batteries, and we will be sure to see if repatriating the necessary machines to Austin was the right thing to do or not. 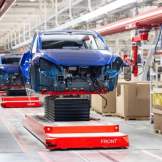 Soon two years after their presentation, Tesla’s 4680 format cells are beginning to be integrated into the American manufacturer’s vehicles. Who manufactures them, what are the benefits for the customer, and for what…
Read more

Barcelona midfielder out of action for at least a month