It became known that the investment group Kismet Capital Group of the former head of MegaFon Ivan Tavrin closed a deal to buy the Avito ad service from the South African investment holding Naspers. Kommersant writes about this with reference to the data of the Unified State Register of Legal Entities (EGRLE). 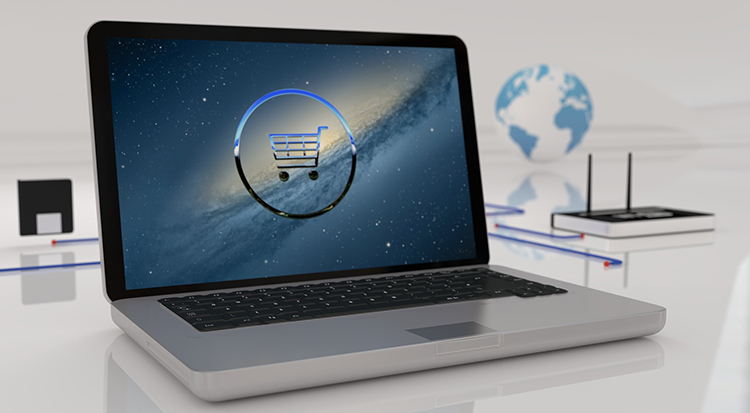 The Unified State Register of Legal Entities indicates that KEKH eCommerce LLC, the main Russian legal entity of Avito, and Avito Holding LLC are 99.9% owned by Radio Reklama Vologda LLC, the ultimate owner of which is Kismet Capital Group LLC. The remaining shares in KEX eCommerce and Avito Holding are in the hands of Infrastructural Holding-2 LLC, owned by Kismet Capital Group. The Avito Group, which includes KEH eCommerce LLC, Avito Holding LLC and subsidiaries, will come under the control of the new owner and will continue to operate as an independent private Russian IT company.

Recall that earlier this month, the Dutch investment company Prosus, which is part of the South African holding Naspers and owns 100% of the shares of the Avito ad service, announced that it had reached an agreement to sell the site to the holding Kismet Capital Group. It is curious that Avito is not only the largest classifieds platform in Russia, but also one of the most profitable Runet companies. According to the results of the financial year that ended for the company on March 1, 2022, revenue amounted to 48.2 billion rubles, and operating profit – 16.3 billion rubles.

Avatar The Way of Water: Emotional trailer for the sequel

[PLUS] Twelve CPU water coolers in the test

WhatsApp now allows huge groups and brings everyone together in Communities