Elon Musk recently announced that some employees will be fired if he buys Twitter. Twitter employees reacting to this situation prepared an open letter for Elon Musk.

The tension between Musk and Twitter has not yet been resolved. Musk, who came to the agenda with sensational statements, threatens to dismiss Twitter employees.

Twitter employees will publish an open letter to Elon Musk

According to Time’s report, Twitter employees said, “If the incident occurs, it will harm Twitter’s ability to serve public conversation. A threat of this magnitude is reckless, eroding the trust of our users and customers in our platform. We would like to point out that such acts of intimidation are unethical.” made statements. 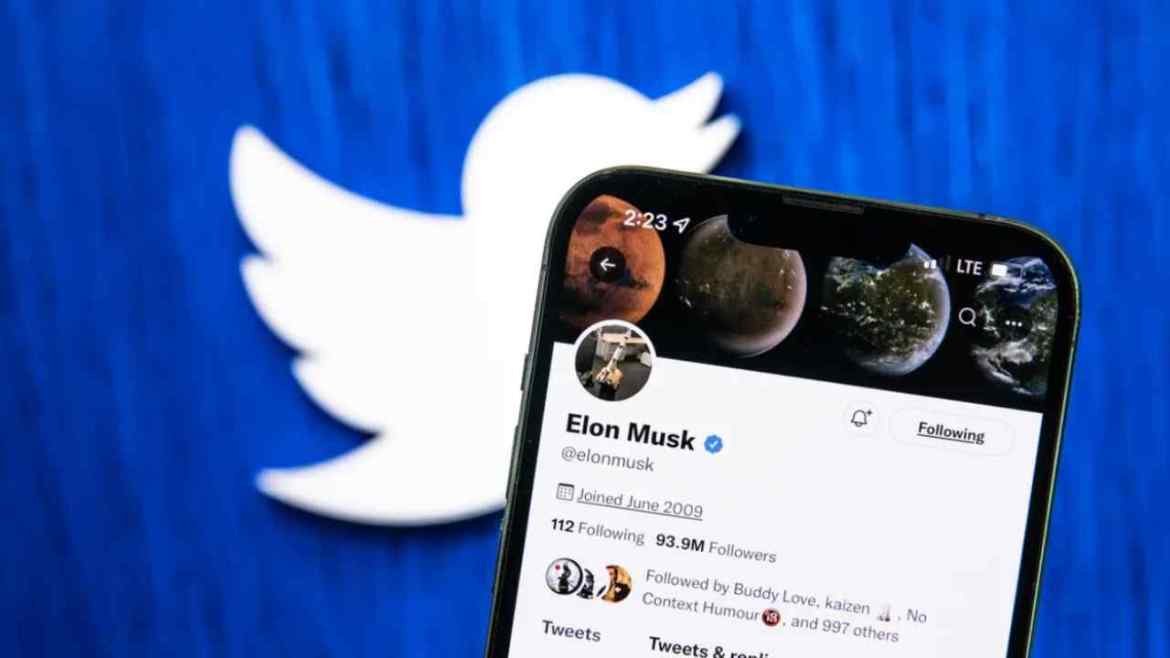 It was also emphasized in the draft letter that if the number of employees decreased to 2,000 people, there would be a problem for the company. Stating that the threat against Twitter employees will negatively affect the future of Twitter, the team said, “It is not possible for us to do our job in an environment of constant harassment and threats. We demand an end to these negligent dismissals.” said.

Twitter will turn the corner with its crypto money feature!

Twitter may be developing its own cryptocurrency wallet. Cryptocurrency deposits and withdrawals can be made on the platform.

Making an open reference to the ongoing debate about Musk’s on/off purchase, the letter said, “The purchasing process must be treated with dignity. However, it’s a pity that in a game played by billionaires, employees are seen as mere pawns.” finished with sentences.

Another controversial point is that Musk is against the concept of remote work. Twitter employees argue that the right to work remotely, which they obtained with the pandemic process, should not be removed by Musk.

Twitter employees emphasized that if enough colleagues approve the letter, it will be shared with the public. Unfortunately, it is not known how many people have signed the open letter and when it will be published.

Aroged: TSMC managed to increase November revenue by one and a half times

"It's been around for 40 years": Le Joueur du Grenier talks about Squeezie's GP Explorer

Graphics card: the RX 6900 XT is at a very good price and reminds the RTX 3090 that the competition is still there!

Be careful, malware capable of emptying your bank account is back on the Play Store