The Zeekr 009, the top-of-the-range electric van from the Chinese manufacturer Geely shows itself a little more. Its interior seems huge, since it is even possible to fold the seats of the third row! 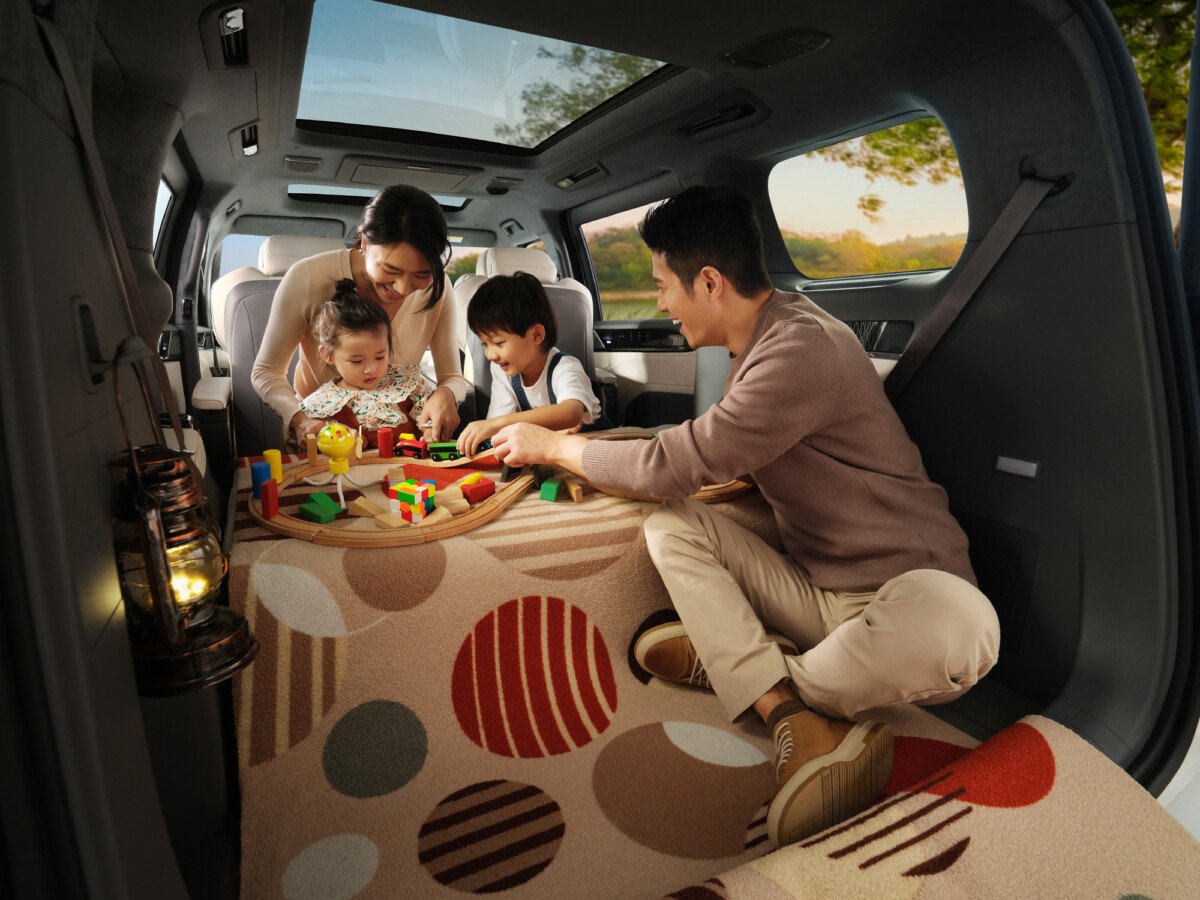 Article updated on October 25, 2022: With its Zeekr 009, Geely intends to offer a resolutely high-end electric minivan, with room for all passengers. This electric car will be unveiled in detail on November 1, but the Chinese manufacturer has just published teasing photos on its Weibo account. The opportunity to appreciate the space provided in the passenger compartment, which is huge.

The infotainment system also seems very advanced, including a screen dedicated to rear passengers of 15.6 inches. Tablets are present to facilitate life on board (note taking, meals, etc.) like the American SUV Fisker Ocean. As can be seen in the photos, the third row seats can be adjusted to a lying position and they can also be laid flat to use as a small table.

Enough to overshadow Volkswagen’s electric minivan, the ID. Buzz? Not so sure, because the Zeekr 009 is not currently planned for Europe although this may change in the future. 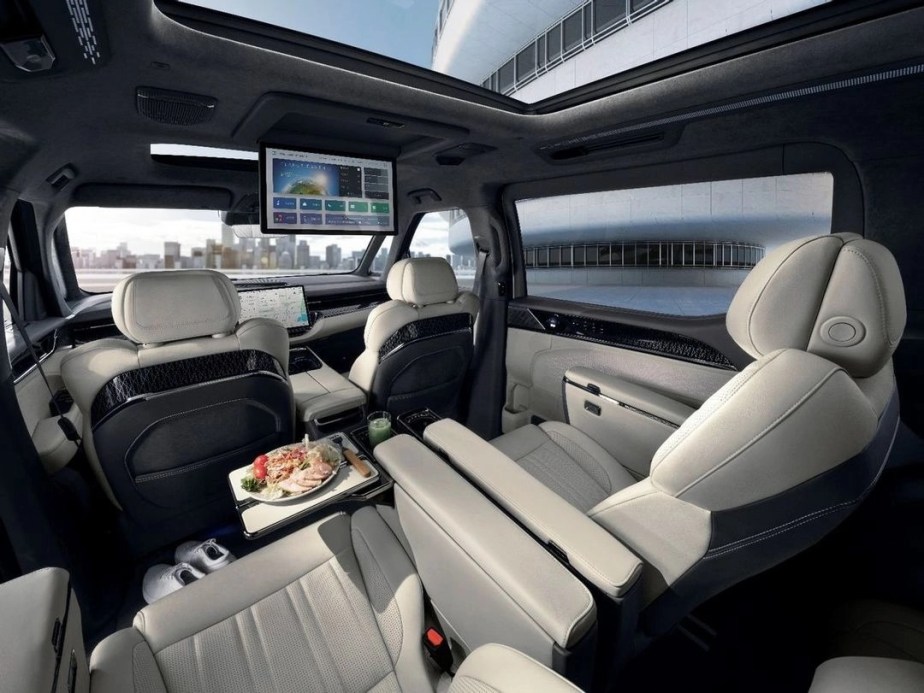 Original article from October 11, 2022 : Last August, we mentioned the revelation of two models within the range of Zeekr, a young Chinese brand founded in 2021 and part of the Geely group, alongside Volvo, Lynk & Co and Lotus. In addition to the 001, a high-end sedan rival of the Tesla Model S, the firm also showed some images of a new electric minivan with a very high-end positioning. 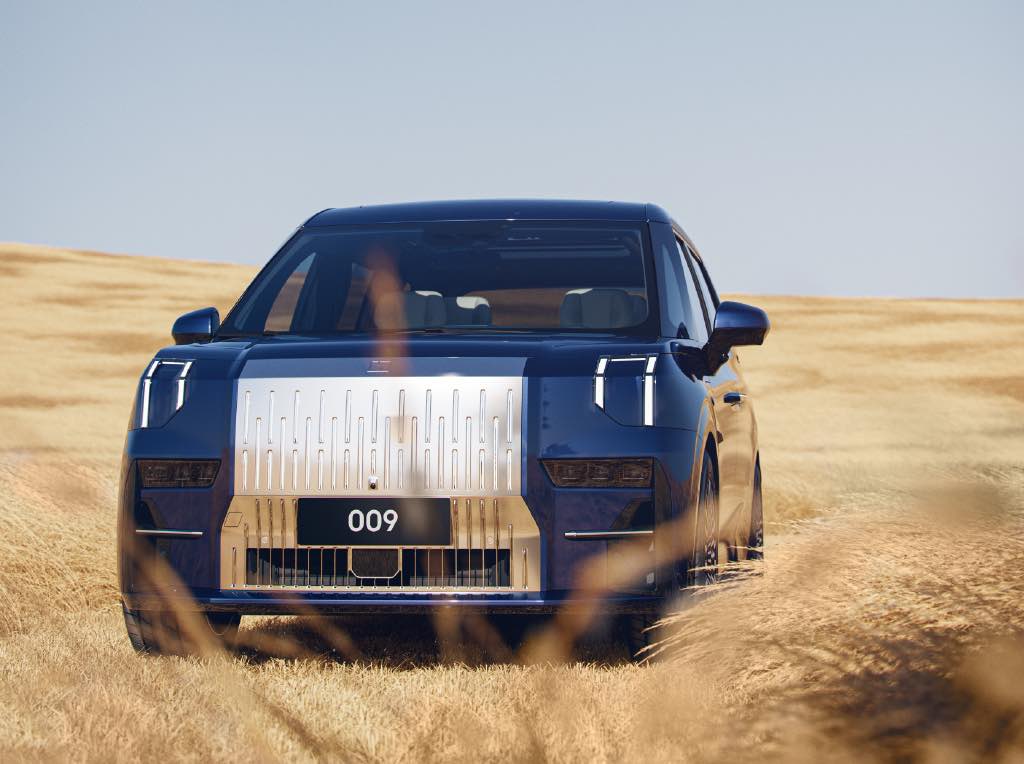 Baptized 009, the latter had until then given very little information about him. And above all, he had never shown his driving position before. It did look spacious all the same, while this newcomer to the range has a length of 5.2 meters for a fairly generous wheelbase of 3.2 meters.

But now the manufacturer is finally telling us a little more and showing us some official images, while the vehicle will be officially unveiled on November 1, according to the Chinese site ItHome. 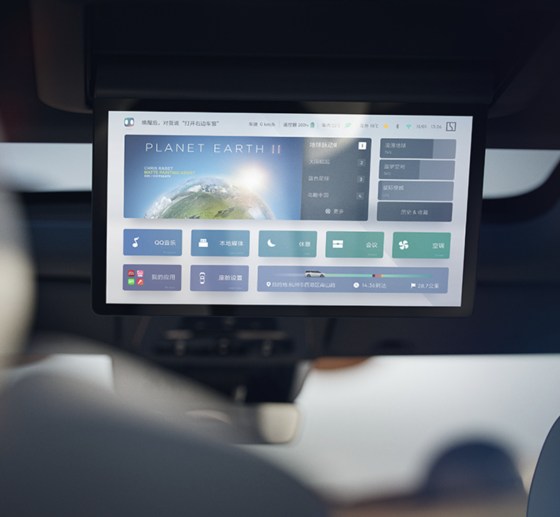 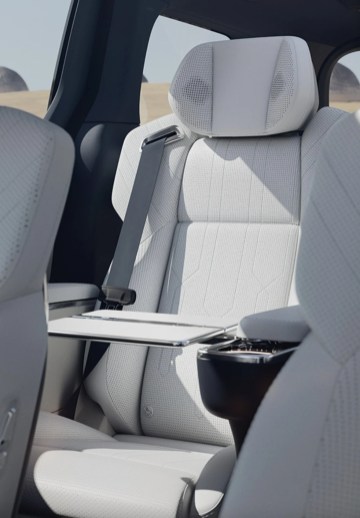 It is therefore on the Chinese social network Weibo that Zeekr published the first images of the driving position of its electric minivan, already seen stealthily on spyshots. As explained by the Car News China site, the vehicle is equipped with a large central screen of 15.4 inches, associated with a digital handset whose diagonal is not known. It’s unclear, however, which infotainment system the car will use, and whether it will be compatible with Apple CarPlay and Android Auto.

What challenges, however, is the presence of touch screens in the rear sliding doors. These then combine several controls, such as the air conditioning, the windows or even the locking of the doors. Finally, a small screen is also installed on the B pillarused to control the opening of the doors.

Up to six passengers

In total, the Zeekr 009 can accommodate up to six people, in a 2-2-2 configuration. Second row passengers can then enjoy a large screen with a diagonal of 15.6, while inductive smartphone charging is available for the driver. The electric minivan is based on Geely’s SEA platform, which notably equips the Smart #1. The Polestar 3, 4 and 5 will also be based on these, as will the future Volvo EX90. This will notably allow the installation of the Qilin CTP 3.0 battery, developed by the Chinese giant CATL.

As a reminder, this is able to offer a maximum autonomy of 1,000 kilometers and can be recharged in just 10 minutes. For this, however, you need a very high charging power: the firm Xpeng recently unveiled terminals reaching 480 kW.

The Zeekr 009 meanwhile could travel around 700 kilometers on a single charge, according to the Chinese CLTC cycle, which is much more optimistic than our European WLTP. The first copies of the electric minivan should begin their deliveries at the beginning of next year. On the other hand, nothing has been said about a possible arrival in Europe.

With salt to success: Tiktoker is experimenting with household products as an alternative to thermal paste

Is Hideo Kojima back in the editing room, first trailer on the horizon?