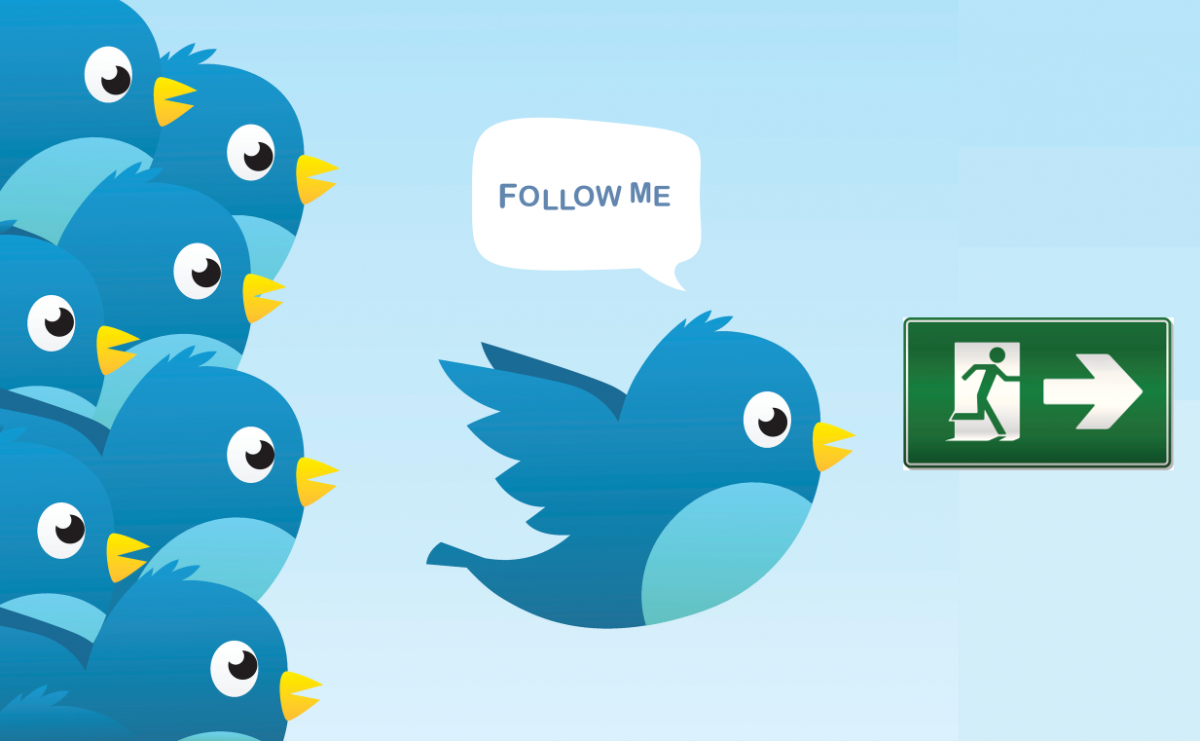 That says an unspecified number of Twitter employees in an open letter that Time magazine was able to view. In it, they are addressing acquirer Elon Musk and the board of directors at Twitter directly.

The letter comes shortly after The Washington Post reported that Elon Musk plans to lay off as many as 75 percent of all Twitter employees. Currently, the social media company employs approximately 7,500 people.

“Elon Musk’s plan to lay off 75 percent of its employees will seriously damage Twitter’s ability to serve public opinion,” the letter said. “A threat of this magnitude is reckless, undermining the trust users and customers have in the platform. It is a transparent act of employee harassment. We simply cannot function in a work environment where we are constantly harassed and pressured,” it sounds clear.

In the letter, the employees also make demands on “the current and future management” of the company. In addition to the “fair severance pay for all employees,” they demand that Musk keep all current employees on board, including those who work from home. And Musk had criticized the latter many times in the past.

The letter also reveals that there may be major differences in vision between the employees and Musk, who says he wants less moderation on the platform. “We demand that executives do not discriminate against us on the basis of our race, gender, disability, sexual orientation or political beliefs,” the letter said.

It is not yet clear how many employees have signed the letter. It is a sign on the wall that things could get very chaotic once Musk takes control. After months of legal battles, it looks like the deal could finally be finalized next Friday, October 28.

Modern Warfare 2: It's confirmed Roze is back! Discover the list of operators available at launch