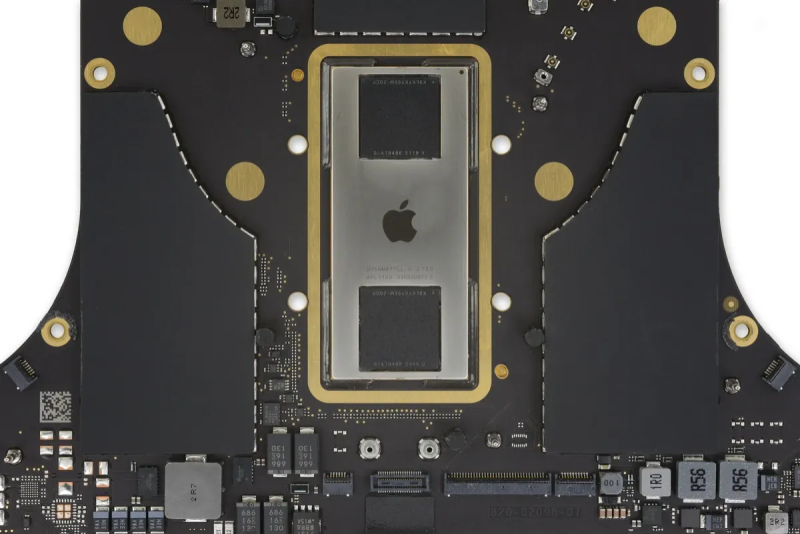 The first insiders on the processors, which should appear in the new generation MacBook Pro laptops in the near future, had just appeared, as insiders again pleased us with interesting data.

As it turned out, the manufacturer plans to use new RAM chips in new generation laptops, which can significantly increase RAM even in the base model. But, probably, in the base configuration, the laptop will still receive 16 GB of RAM, while in the top one, it will probably be possible to use up to 192 GB of RAM. And although this seems excessive now, in fact, many professionals need more RAM to work comfortably on various tasks. 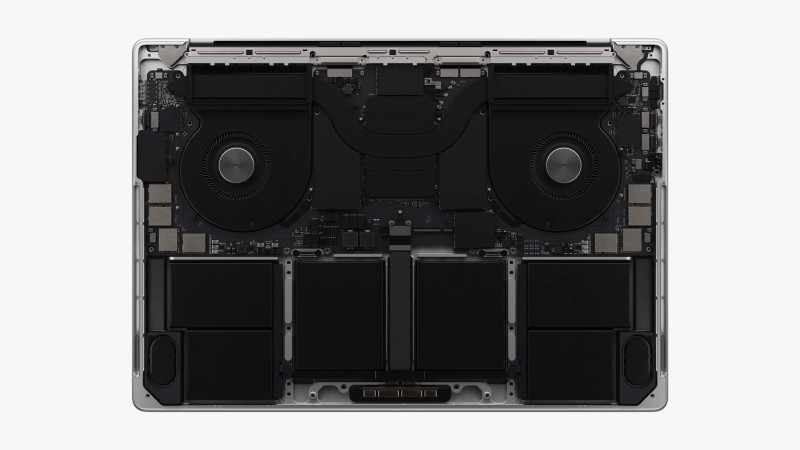 For example, such an amount of RAM during editing allows you to keep a ton of content in RAM, which is then sent for editing. In this case, the content processing process is much faster, so the more RAM the laptop has, the better.

Additionally, I would like to say that this news tells us about the imminent upgrade of the Mac Pro. After all, if the manufacturer was able to implement such an impressive amount of RAM in a laptop, then no one bothers him to do the same, only in desktop computers.

It is likely that in the near future the manufacturer will completely abandon the 8 GB of RAM, which is now the base, which, in turn, will lead to higher prices for laptops and computers.

Pathfinder: Wrath of the Righteous Season Pass 2 is on sale now

When is House of the Dragon season 2 coming? We have to wait a long time

Twitter shares are removed from the New York stock market!