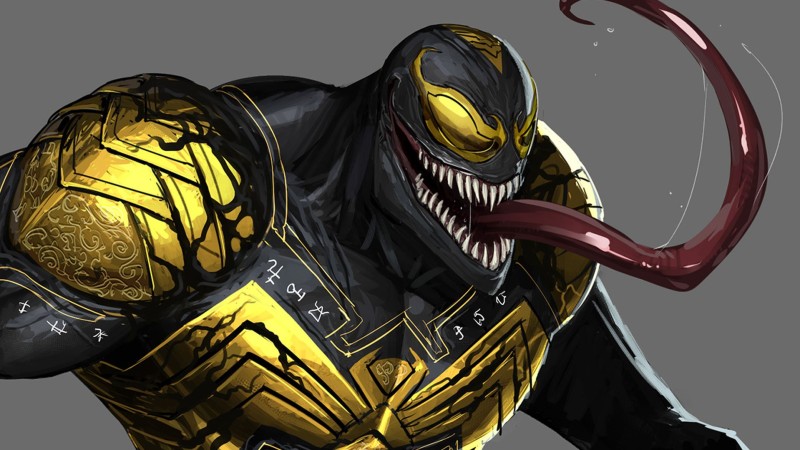 Deadpool’s takeover of the official Twitter of Marvel’s Midnight Suns continues. After Storm we were shown Venom. Anything can be said about horror films, but here he looks incredibly elegant.

Venom and Storm will most likely be new characters added to the game via DLC after launch. The listing for the Legendary Edition mentions skins for two unannounced heroes as part of the Season Pass. However, when information was leaked in June, the latter was noted to contain four DLC packs. Each of them will add a new hero, missions, enemies and more.

Firaxis and 2K Games have never officially confirmed this, but these “leaks” could lead to official reveals of the Season Pass content. In the meantime, we have to wait for new details. Marvel’s Midnight Suns releases December 2 for Xbox Series X/S, PS5 and PC. Versions for Xbox One, PS4 and Nintendo Switch will be released later.

Project Relic: the soulslike coop returns to show itself in a gameplay video at 4K and 60fps