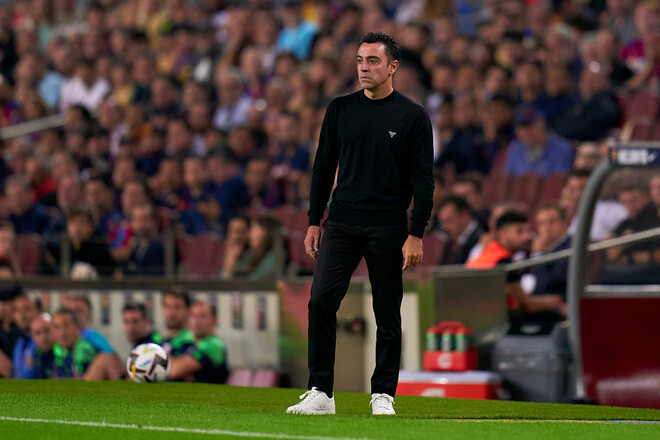 On Wednesday, October 26, Barcelona will host Bayern Munich in the central match of the 5th round of the 2022/2023 Champions League group stage.

In the second round, “Barcelona” has already met with “Bayern” in an away match of the Champions League in Munich. This fight ended with the victory of the German club with a score of 2:0. The winning goals for the hosts were scored by Lucas Hernandez and Leroy Sane.

Barcelona – Bayern. Forecast and announcement for the Champions League match

Your attention is the recording of Xavi’s press conference before the match “Barcelona” – “Bayern”.

Google has hired 200 goats for headquarters. Do you know why?

Deep, captivating and very atmospheric: strategy Victoria 3 has received rave reviews from players and the press

EA has high hopes for the success of Wild Hearts