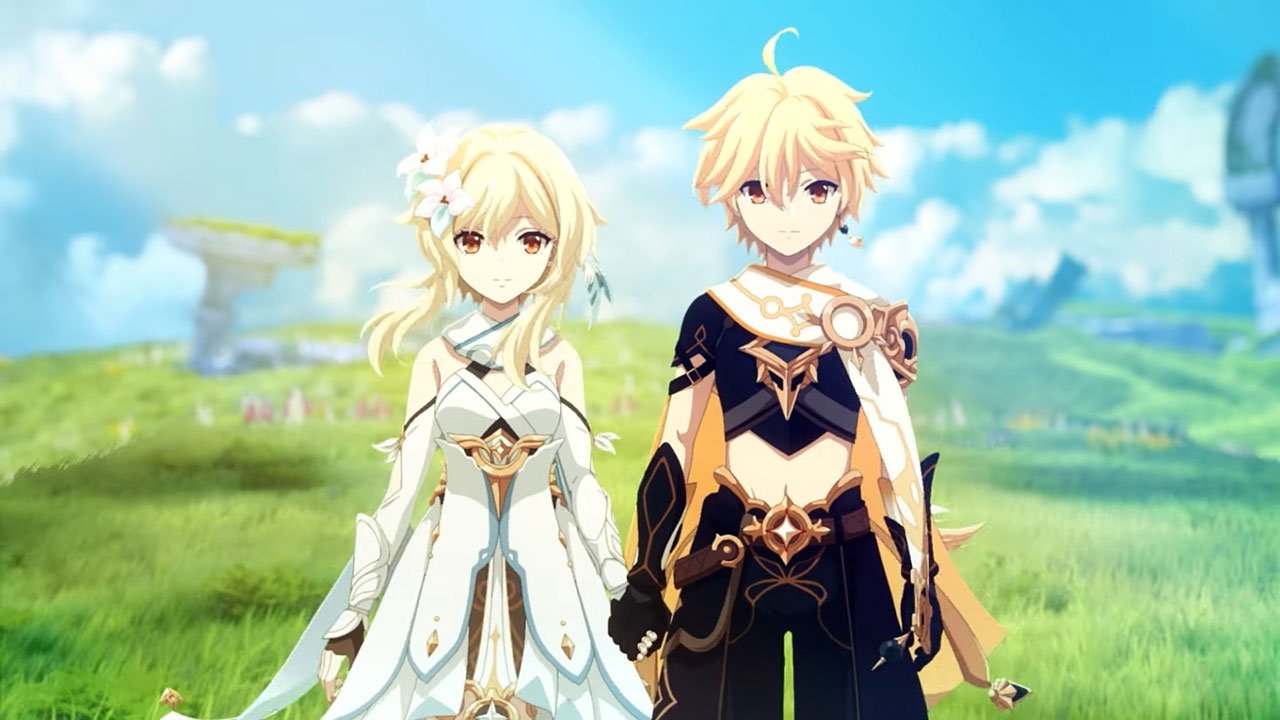 In contrast to a decade ago where the products they produced often seemed cheap and full of technical problems, what many Chinese developers have achieved over the past few years is indeed stunning. We meet games like Black Myth: Wu Kong which looks pleasing to the eye, or Genshin Impact from HoyoVerse which is clearly successful in the market. Of all the existing players, Sony is indeed one of the most aggressively approaching this Chinese developer, who is also supported by their “China Hero Project” program. The situation finally made Microsoft now have to start catching up.

Based on a reliable Reuters source, Microsoft is reportedly starting to be active and aggressive in approaching Chinese developers. The success and exclusive nature of Genshin Impact for the Playstation are reportedly one of the triggers for Microsoft’s move. 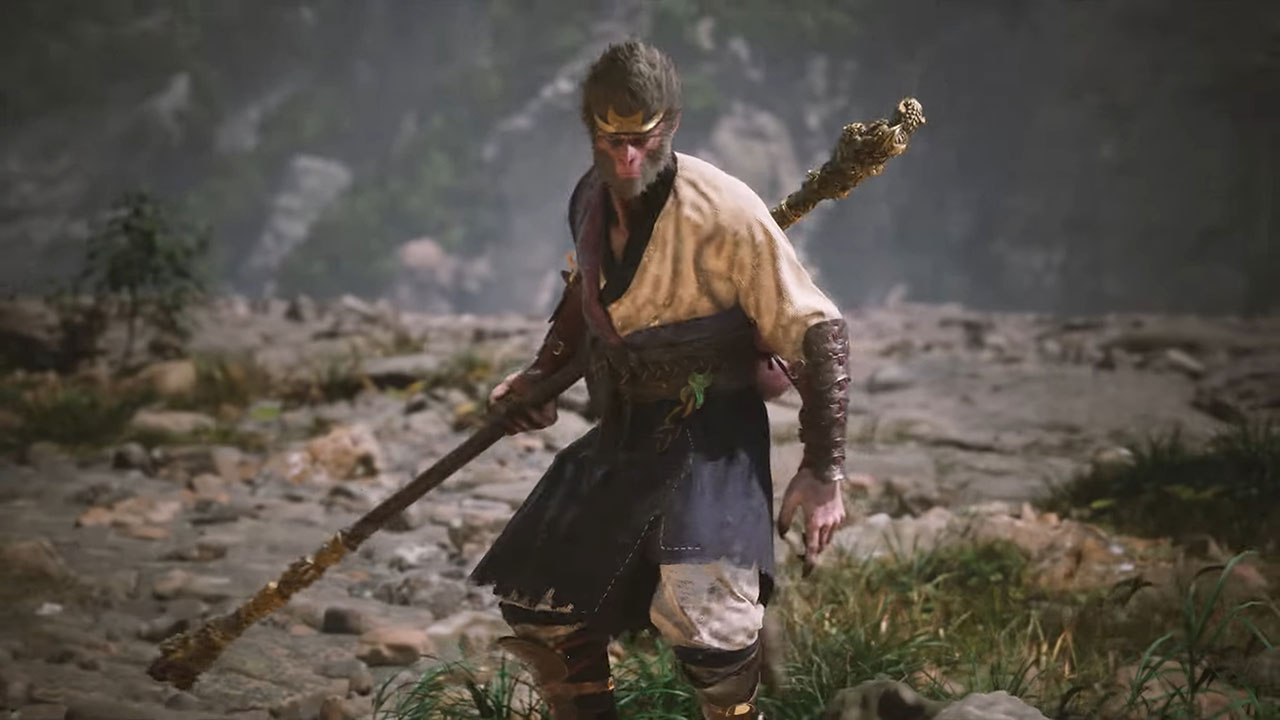 Microsoft is reportedly starting to aggressively approach developers from China.

Of course, the ambition is to start filling Game Pass with games made by this Chinese developer, considering the status of Game Pass, which doesn’t always only contain AAA games. This move is also in line with Microsoft’s ambition to offer Game Pass on both PC and handhelds, which is in line with the release style of some Chinese games.

Microsoft is reportedly more focused on approaching Chinese developers who mix games for the PC and console markets. Does this mean we will see more Chinese games for Game Pass in the future? Let’s just wait.

By the end of next year, AMD will take 24% of the market for laptop processors, Intel will slide to 73%

Unusual: he buys an RTX 4090 on the Internet and receives something completely different…

World Cup promo: 4K has never been so accessible with this 50-inch TV

Air Fryer: Is it worth buying an oil-free fryer?