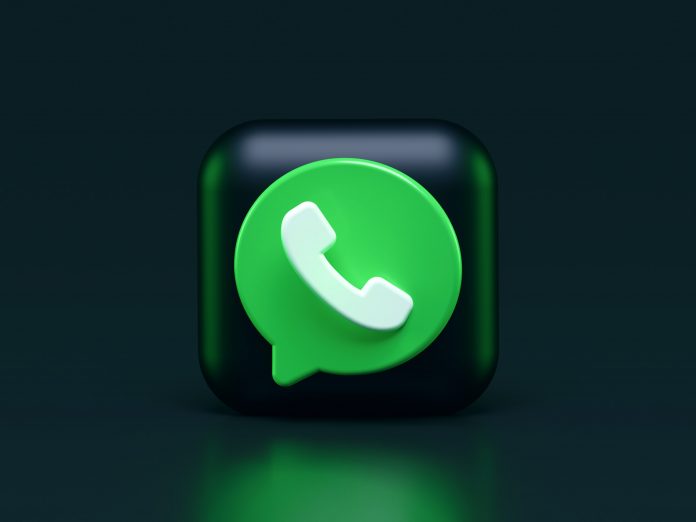 WhatsApp is currently experiencing a global outage. This prevents users from sending private or group messages or making audio and video calls.

WhatsApp messaging service has been struggling with a global outage since this morning. As a result, users cannot send each other WhatsApp messages or make audio or video calls. The outage affects not only the mobile applications for Android and iOS, but also the desktop version.

WhatsApp has not yet released an official statement about the outage. It is unknown how long this outage will last.

Horizon: Call of the Mountain Will Release With PS VR2

God of War Ragnarok vs Elden Ring: who is most likely to become Game of the Year?