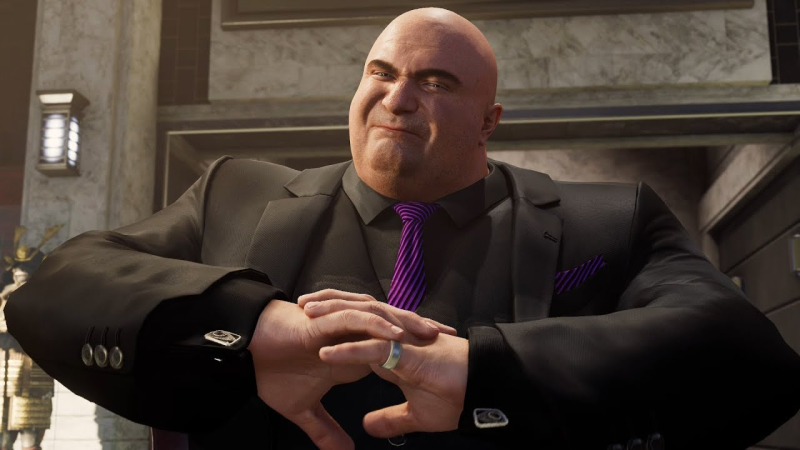 Players have a chance to face the very first Marvel’s Spider-Man boss again. Wilson Fisk, aka the Kingpin, may return for the sequel. This was hinted at by actor Travis Willingham, who voiced the villain in the action.

Willingham, in a recent interview, spoke warmly about his collaboration with Insomniac Games, which resulted in his performance as Wilson Fisk. According to the actor, he was delighted with the development team and their ideas, which helped to create a cool image of a crime boss for the players. He also added that he doesn’t mind “taking revenge” on Spider-Man in Marvel’s Spider-Man 2.

Whether there will be a place for Fisk in Marvel’s Spider-Man 2 only time will tell. Officially, only Venom has been confirmed in the game, and rumors hint at the participation of Kraven the Hunter in the plot. The game is scheduled to release in 2023 for the PlayStation 5.

Resident Evil ReVerse: the list of PS4 and PS5 trophies is available