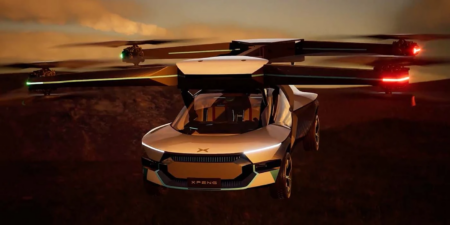 XPeng showcased its latest developments at the fourth annual Tech Day 2022 in China, including advances in autonomous driving, robotic pets, and a self-development AI platform. The auto giant also revealed that its sixth-generation eVTOL — the closest thing to a real flying car — has made its first real flight.

XPeng is a Chinese electric vehicle manufacturer founded in 2014 in Guangzhou and consisting of XPeng Motors and XPeng AeroHT. In addition to producing electric vehicles and electric vertical takeoff and landing (eVTOL) vehicles, XPeng develops its own charging software and products, and has also entered into robotics.

When the system debuted on the automaker’s G9 SUV in September, XNGP (Navigated Pilot) was heralded as the company’s latest step before achieving fully autonomous driving.

Automaker’s advanced driver assistance system (highway, city, parking) into one complete system that will no longer require highly accurate maps to operate, essentially making it accessible to any location.

With the help of our supercomputing center, Fuyao, our autonomous driving model training is now 602 times more efficient compared to operations at our previous location. #XPENGTechDay pic.twitter.com/C77KeU0zPz

The autopilot has a dual LiDAR system, 8-megapixel HD cameras and a new software architecture called XNet, which works using self-evolving AI (a neural network provides visual recognition by receiving data from multiple cameras and can make human-like decisions). The company claims that its tech stack can reach 600 petaflops, increasing the efficiency of autonomous driving model training by more than 600 times and reducing it from 276 days to 11 hours.

To be more efficient, XNet now uses only 9% of the processing power of its Orin-X chip (compared to 122% before the optimization). These updates have enabled XPeng to create a fully closed-loop autonomous driving data system (data collection, tagging, training, and deployment) that uses lightning-fast machine learning for continuous self-improvement.

The technology described above will help XPeng develop and deploy a fleet of autonomous robot taxis in China. 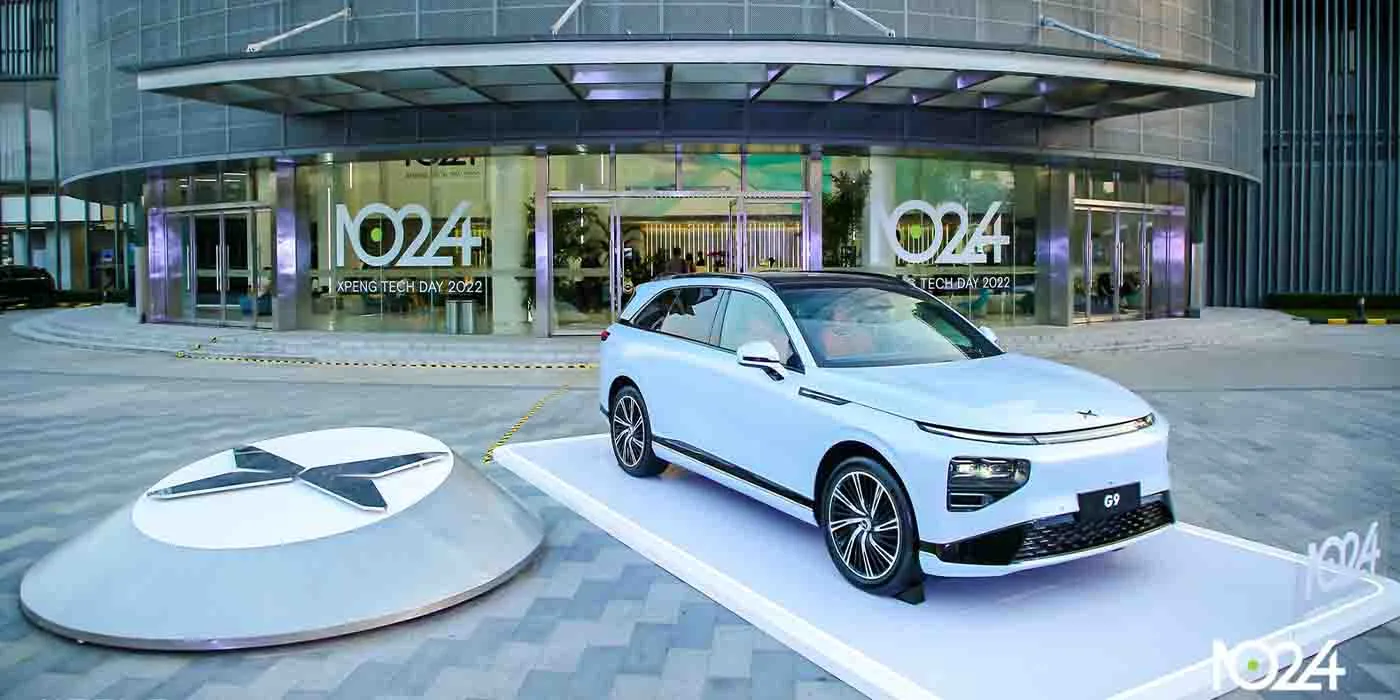 The company said the G9 SUV has become the first mass-produced commercial vehicle in the country to pass the government’s closed-field autonomous driving test.

XPeng software isn’t the only technology to receive updates since last year’s Tech Day. The previously introduced robot pony has been redesigned to support multi-degrees of freedom (MDOF) movement and locomotion capabilities. 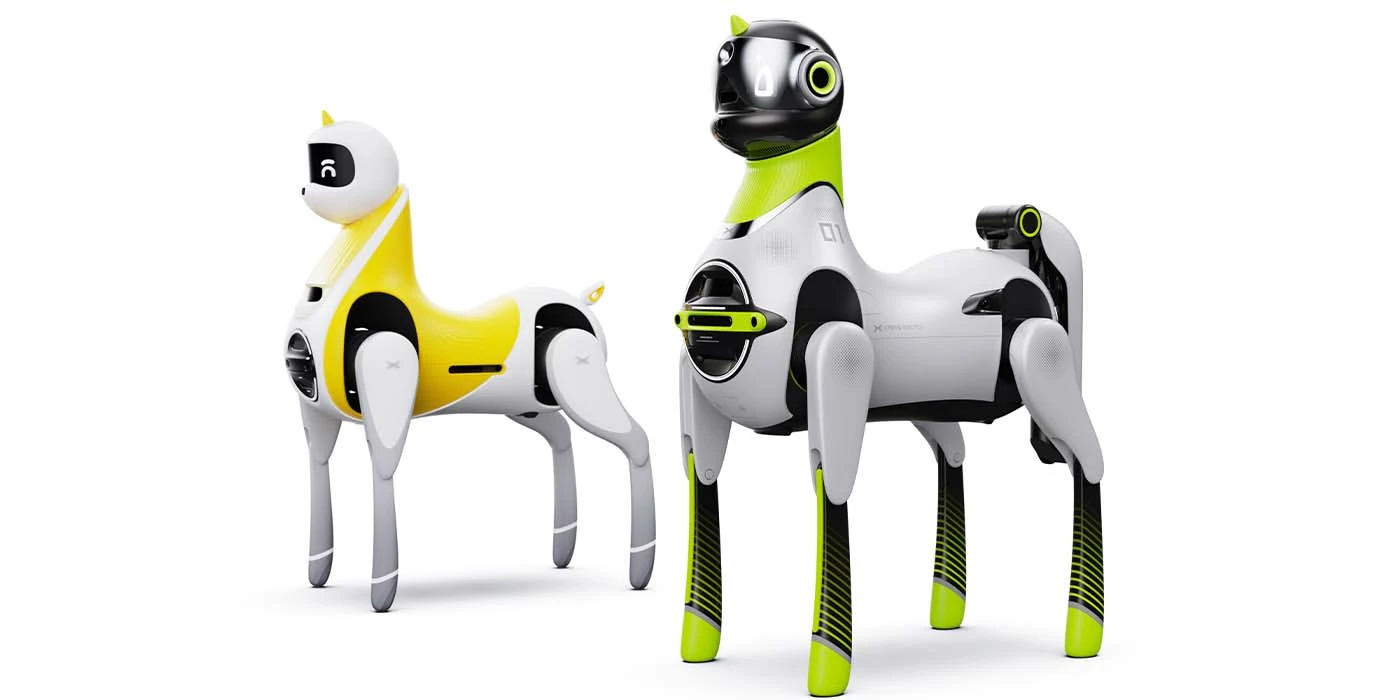 Other updated features include the following:

The robot can better adapt to challenging indoor and outdoor terrain conditions such as stairs, steep slopes, and gravel roads.

XPeng’s previous versions of eVTOL did not have wheels, but were based on the XPeng P7 EV architecture, so the term “flying car” was still used for it. However, the latest version called AeroHT can travel both on the road and in the air.

The company also said that the overall design complexity of the eVTOL system has been reduced to provide greater safety and reliability during flights. 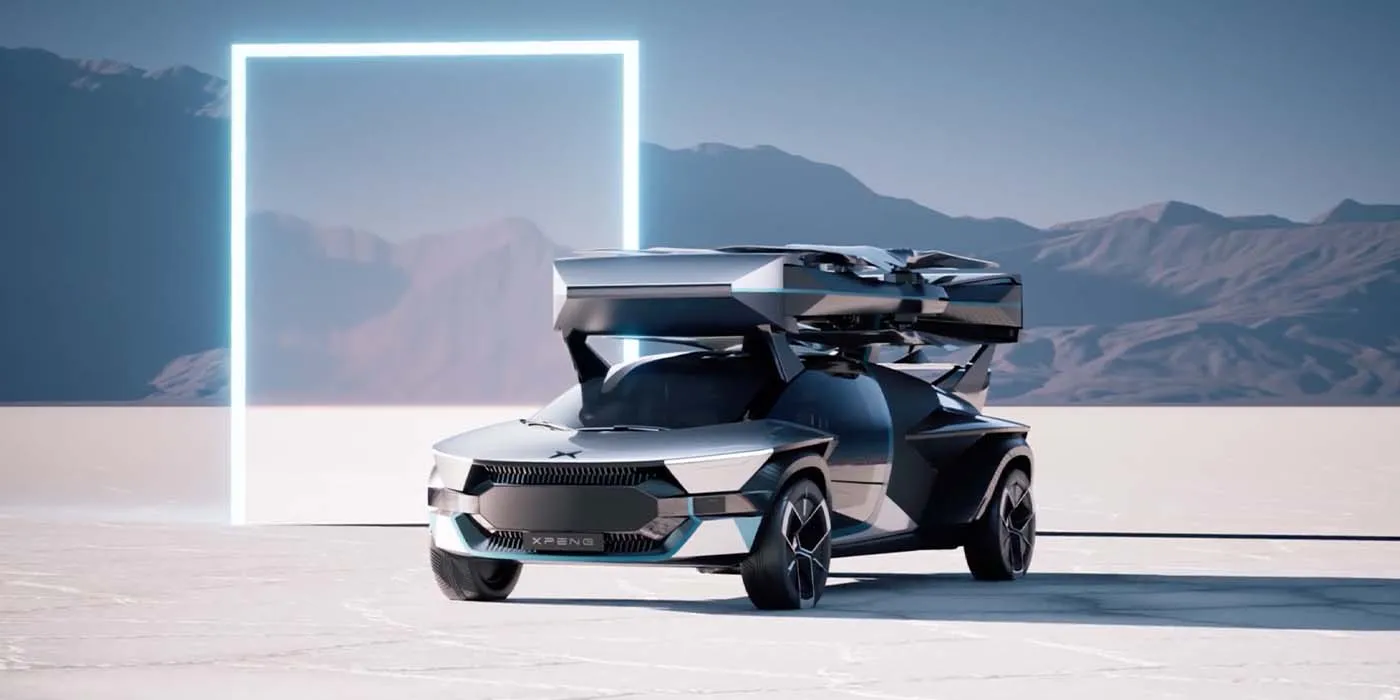 XPeng explained that the driving mode is comparable to any conventional car in terms of functionality and dimensions.

However, in flight mode, eVTOL is controlled using the steering wheel and the right shift lever, which assists in forward and reverse, turns, climbs, hovering and descending. AeroHT demonstrated this wheel and arm design in an eVTOL test flight video in July.

In addition to demonstrating the upgraded flying car, XPeng also revealed that the eVTOL has already completed its first flight in addition to numerous tests.

Igor TSYGANYK: "There is no conflict between Lucescu and Surkis"

Jamie Carragher: Too much time is wasted at 2022 World Cup