Intel Bring a flagship processor Intel® Core™ i9-13900K 13th Generation New in the box to exhibit at Thailand Game Show 2022, the largest gaming event in Southeast Asia. which is held for 3 full days of fun from October 21-23 at the Queen Sirikit National Convention Center, Booth G3, G Floor, Halls 3 and 4.

Processor family Intel® Core™ 13th Generation It features six new unlocked desktop processors with up to 24 cores, 32 threads, and a clock speed of up to 5.8 GHz, delivering a gaming, streaming and creative experience. Record images and sound as smooth as possible without interruption. 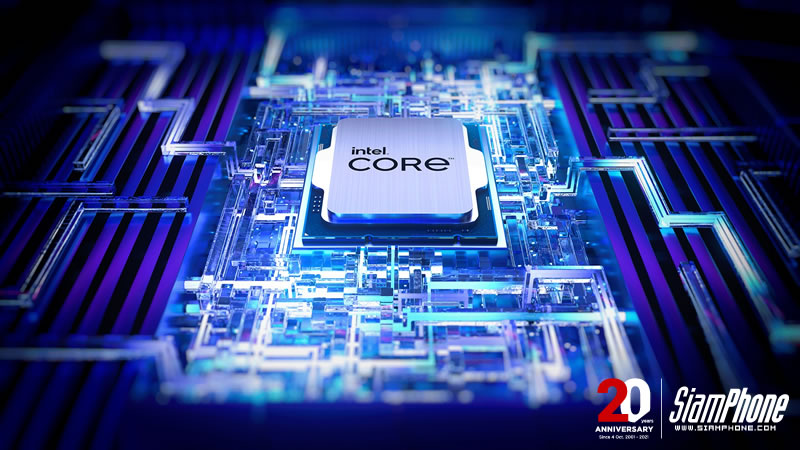 to showcase the performance of the processor family Intel® Core™ 13th Generation New, full Intel has brought a procession of fun activities. to appease visitors to the Intel booth at the event It allows gamers to experience the power of 13th Gen Intel® Core™ processors while playing games such as Teamfight Tactics and Forza Horizon 5. Intel also hosts tournaments and battles. Determine the ultimate League of Legends winner by selecting from the final four teams competing in past Intel Gamer Days events, and gamers will also have the opportunity to try out the Intel Mini-Games. ® NUC 12 Enthusiast (codenamed Serpent Canyon) also includes the Intel® Arc™ graphics solution. 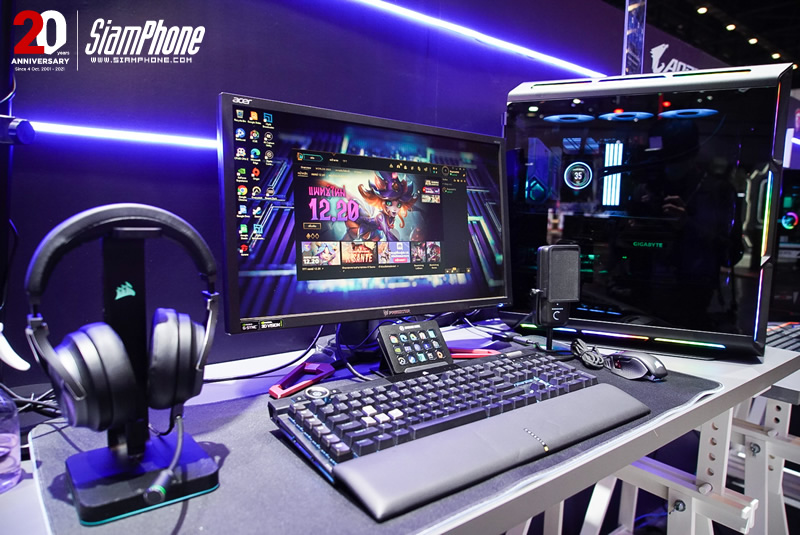 Desktop processor family Intel® Core™ 13th Generation Led by Intel® Core™ processors, ‘K’ comprises a total of 22 processors and more than 125 partner system designs, giving users a superior user experience. Both in terms of application performance and compatibility across platforms, users benefit from improved processor performance. Intel® Core™ 13th Generation that comes with the motherboard (PC motherboard), chipsets (silicone cores embedded in the motherboard), Intel® 600 or the new Intel® 700 chipsets, as well as continued support for the latest DDR5 memory and DDR4 memory. continually Users can customize the settings according to the features and budget they want. 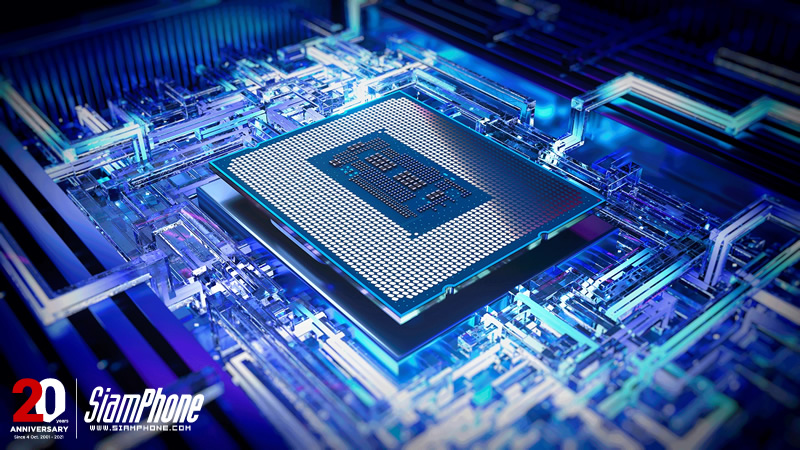 Comprehensive and versatile platform for gaming and creativity. 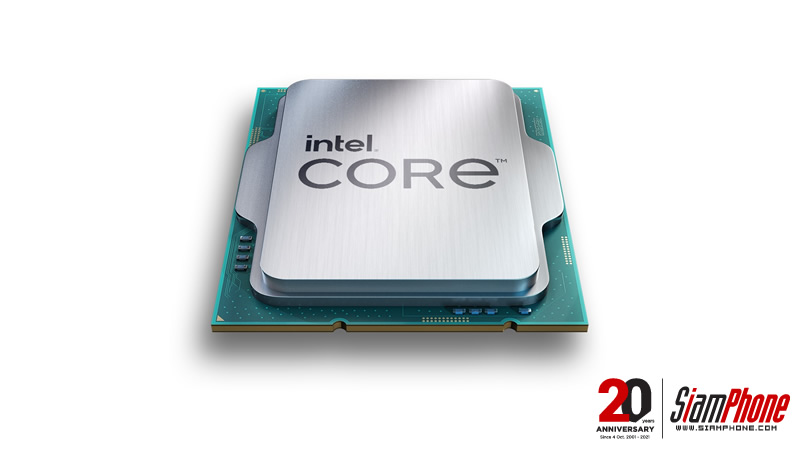 Intel® Adaptive Boost Technology and Thermal Velocity Boost – that instantly increase the clock frequency, or clock speed of the processor, based on power and system temperature during the given workload. This technology is available in Intel Core i9 unlocked SKUs. More E-cores on the Intel Core i5, i7 and i9 – a leap forward in multi-threaded computing power. This allows users to experience a superior multitasking/megatasking experience. Supports PCIe Gen 5.0 with up to 16 external processor lanes. Supports up to DDR5-5600 and DDR5-5200 memory. It is still DDR4 compatible, increasing L2 cache performance up to 2x faster, while increasing L3 cache size. 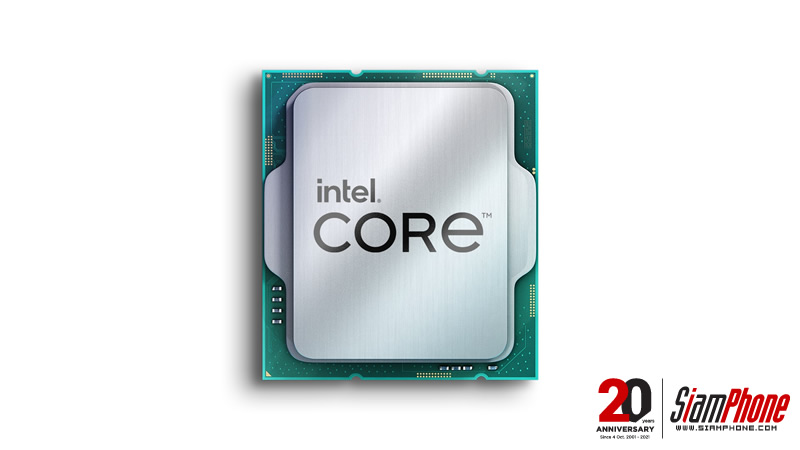 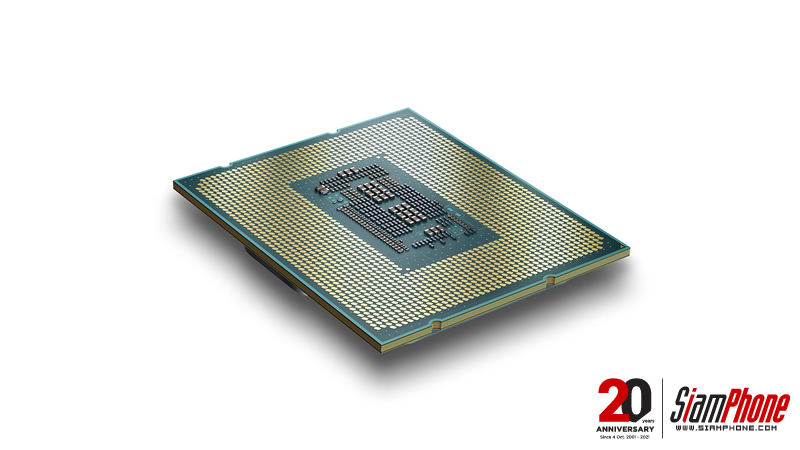 Desktop processor ‘K’ of Intel® Core™ 13th Generation and the Intel® NUC 12 Enthusiast mini-gaming PC are now available in Thailand at leading IT stores across the country. It comes with boxed processors, motherboards and desktop systems.

desktop processor Intel® Core™ 13th Generation Prepared to be sold at a starting price of 12,990 baht to 25,990 baht, where the flagship Intel® Core™ i9-13900K processor is available for 25,990 baht, while the Intel® NUC 12 Enthusiast is available for 57,990 baht in stores. Intel Powered Store, Elysium, JIB, Speed ​​Computer and Tohome (the price does not include memory Storage and operating system)

MUDRIK: “Sikan? Everyone has bad days. Support this Cossack"

Vivo announced plans to update Funtouch OS 13 based on Android 13. Which model can go next!

Uncharted: The original trilogy is not on PC for a reason, explains Naughty Dog

Google Pixel 7: how a simple SIM card was enough for the hacker not long ago