The inflation crisis experienced all over the world is also affecting the players deeply. While Steam was going to regulate the dollar rate a while ago, now Increase in Xbox products reported to be done. Microsoft Gaming and Xbox President Phil Spencer gave the message that the price of services such as console and Game Pass will increase.

Speaking at the Wall Street Journal event, Microsoft Gaming Executive Phil Spencer said, Price increase for Xbox implied it would. Saying that he believes Xbox product and service prices will increase, Spencer said that they will be “flexible” about timing. 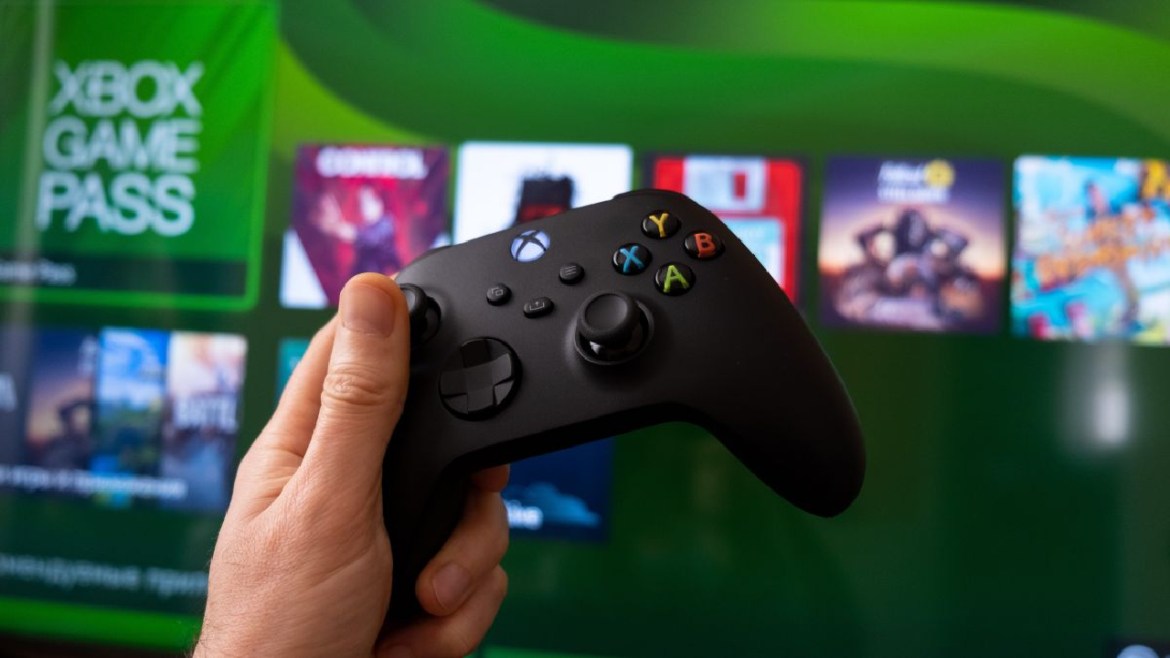 “I think at some point we’re going to have to raise the prices of some things, but we thought it was important to maintain prices as we went on vacation,” Spencer said during the event. This is at least prices of products and services until the new year. will not change is showing.

Celebrating the 25th anniversary of the Age of Empires series, Microsoft gave the good news for the Age of Mythology Retold version.

It is possible to say that many companies have recently increased their subscription and product prices. Prices for services such as Netflix, Disney+ and YouTube Premium have almost doubled. In addition, Xbox’s rival, PlayStation, made a significant increase in August. 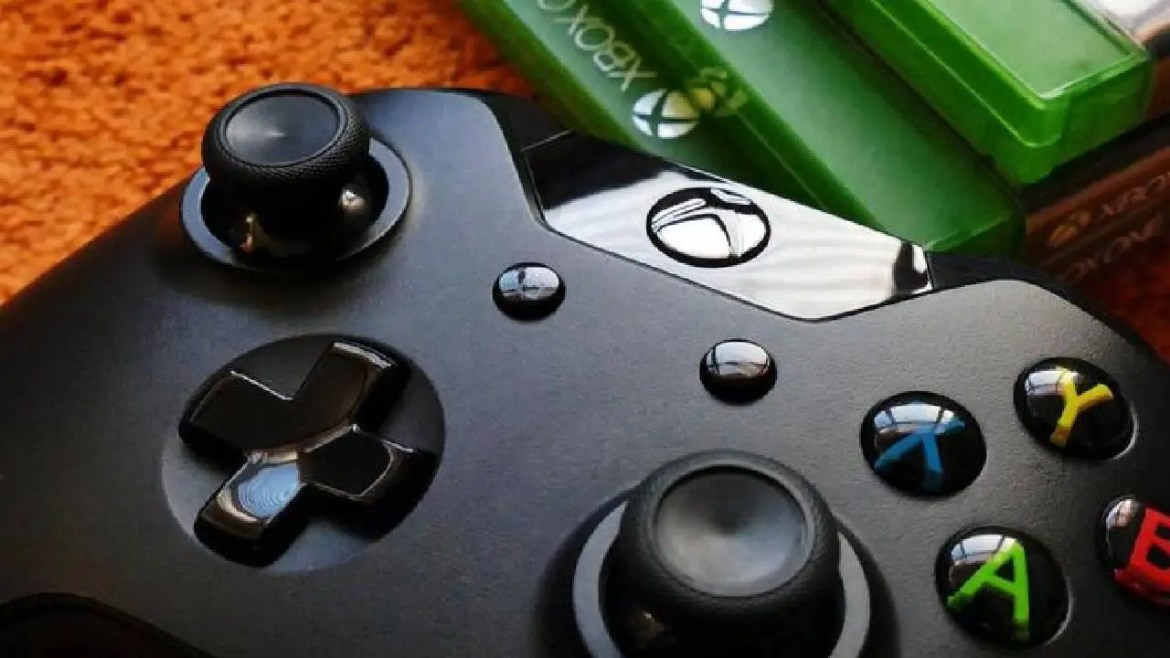 The monthly subscription price of Game Pass Ultimate is 44.99 TL. For now, it’s hard to predict the new price of Xbox consoles and Game Pass subscription. However, let us remind you that at least 2023 will not increase until the New Year’s Eve.