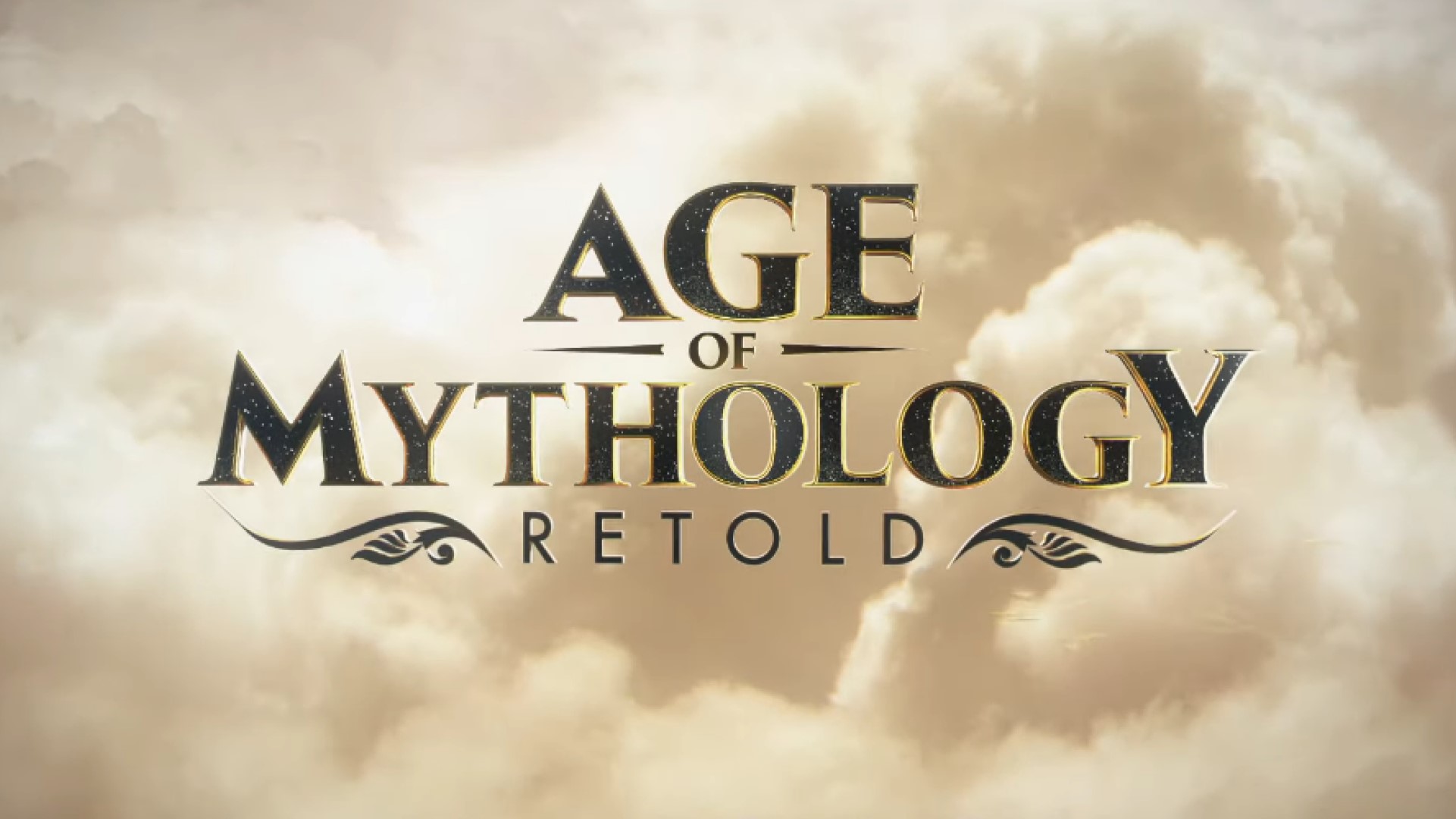 October 26th, 2022 at 6:41 p.m. by Michael Miskulin – Finally the time has come: With Age of Mythology: Retold, Microsoft has announced an improved version of the mythological real-time strategy game from 2002. It will get updated graphics, new features and more.

Microsoft has now officially unveiled a remake called Age of Mythology: Retold. Microsoft has successively revived the Age of Empires game brand over the last few years and has done a good job. First came the releases of Definitive Editions of older game titles in the series and then the latest part, Age of Empires 4, came onto the market. But fans still wanted to return to the mythological world of the classic Age of Mythology.

During a live stream celebrating the 25th anniversary of Age of Empires, Microsoft announced Age of Mythology: Retold, an expanded Definitive Edition-style remaster of the popular 2002 real-time strategy game. The announcement trailer, which you can watch below, unfortunately doesn’t reveal much and doesn’t show any gameplay either. But if you keep in mind the past Definitive Edition releases of Age of Empires titles, you can probably expect feature upgrades, graphics improvements and additional content.

According to Microsoft, “Gods will return. Heroes will rise. Legends will fight. Age of Mythology is in production! We know the Age of Mythology community has been waiting hopefully for a Definitive Edition, and we will deliver it. We’re working hard to bring you the glory of the original game with updated graphics, features and more. Stay tuned for more updates.”

Age of Mythology: Retold is still in development for PC, but has not yet been given a concrete release date. You can probably expect the real-time strategy title to be integrated directly into the PC Game Pass at the time of release.

iPhone 14 and Dynamic Island: the list of applications that know how to use it live