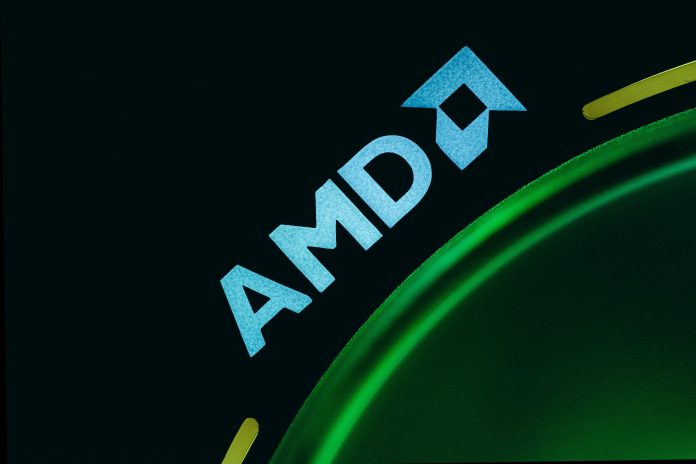 AMD graphics cards will not get the controversial 12VHPWR connection for the time being, which in some cases has melted on Nvidia’s 4000 series cards.

Nvidia is the first party to use the 12VHPWR connector on its graphics cards. The new connector is part of the PCIe 5.0 and ATX 3.0 specifications. This makes it possible to supply 600 watts to the graphics card via a single power connection. It was still the question whether this connection would also end up on upcoming AMD Radeon graphics cards. Radeon CEO Scott Herkelman has solved the mystery via Twitter.

There are currently only a few known problem cases with the new connection. In these cases, the included 16-pin adapter from a Geforce RTX 4090 melted. In addition, it is not known whether this outcome was the result of faulty hardware, unsafe cables or user actions. Nvidia has investigated the cases.

It is not yet known which power connection AMD plans to use on the high-end Radeon 6000 and RDNA3 graphics cards. Presumably these are regular 8-pin connections – they can deliver a maximum of 150 watts. With the advent of graphics cards that consume more and more power, the 12VHPWR connection had to offer a solution. That connection draws much more current and can communicate with the power supply about its power consumption. If the power supply supplies a lower wattage than requested by the GPU, the GPU will adjust its maximum power consumption accordingly.

AMD doesn’t seem to be using the connector for the time being. Of course, this doesn’t mean AMD never plans to use the power connector again. Depending on the reasons for not using it at this point, this or a successor to 12VHPWR could still end up in AMD cards.

In the footsteps of Stakhovsky. Djokovic released wine

The Callisto Protocol amputated content at its launch? Its Season Pass is controversial!