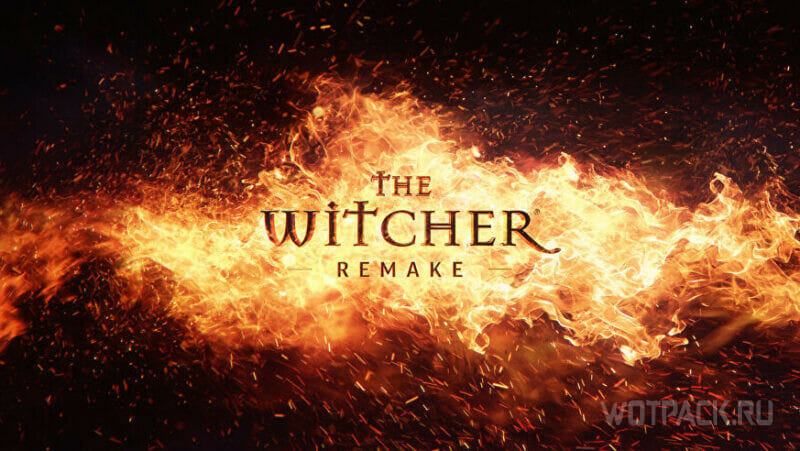 Fans of The Witcher universe are in for a stunning surprise – on the fifteenth anniversary of the legendary franchise about the hunter of evil, CD Projekt RED has announced remake of the first part “Witcher”. Project code name – Canis Majorwhich the company mentioned earlier.

Its creation fell on the shoulders of the Polish studio Fool’s Theory, whose employees had a hand in the release of the second and third parts – therefore, real veterans of the “witch” life. It is known that the project is under development. Other details, unfortunately, were not disclosed.

The only thing that can be said for sure is the reverence of CD Projekt RED towards original «Witcher“. According to the company, the people involved in the rework of the first part of the franchise are extremely attentive to details and want to surprise fans with a complete transformation of outdated mechanics, as well as new solutions.

The new Witcher is a game created from scratch on the Unreal Engine 5. The team working on the title does not plan to use previously taken assets.

Write to commentsAre you waiting for a remake of the first part of The Witcher: are you satisfied with the decision of CD Projekt RED? Or would you like to see new projects from the company?

Sergei SIDORCHUK: "We are sure that we will play better than in the first match against AEK"

Big promotion on this complex and sought-after LEGO Harry Potter

Fallout: The Amazon series is still talking about it! The famous armor of Fallout 4 in pictures

In the third quarter of 2022, the leader of the smartphone market has been announced!

The composition “Sweet dreams, my dear” for the game Lost Ark was performed by Alina Gintertail