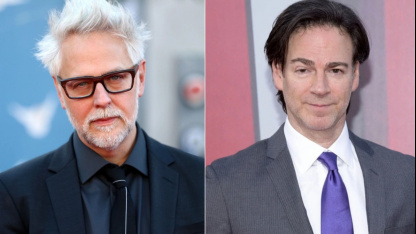 Producer James Gunn (“Suicide Squad”, “Guardians of the Galaxy”) and producer Peter Safran (“Aquaman”) become executives DC Studios, a new division that will take the place DC Films and will be responsible for film, television and animation. The duo will report to the head Warner Bros. Discovery David Zaslav, with Gunn focusing on the creative side of projects and Safran taking care of business and production. Both will also continue to direct and produce. Sources say The Hollywood Reporterthe parties entered into a deal for four years, and Gunn will work exclusively for DC. Media: DC is preparing Man of Steel 2 with Henry Cavill and films about Batman villains »: the third major update is out Diablo III auction could not be removed due to the cover of the boxed edition

Federal authority warns: The threat from cyber criminals is currently higher than ever before