Russian modder LoliKololi has released a modification of Half-Life: Another Story, which recreates elements of the original Half-Life on the classic Doom engine. It is currently available as an extended demo that includes the first two maps. 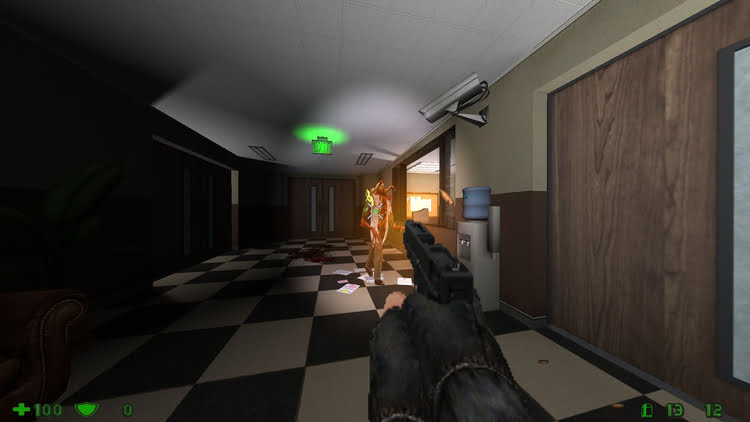 Half-Life: Another Story is a loose sequel to the 1999 Half-Life: Opposing Force add-on and tells the story of a HECU special forces soldier trying to survive in the Black Mesa research corporation. The modification conveys the atmosphere of the first Half-Life, but at the same time it gives the impression of an earlier game on the id Tech 1 engine.

The demake is powered by GZDoom, an extended Doom engine adapted to run on modern operating systems. The author transferred many elements of the 1998 game to it, including opponents (which, as expected, are presented in the form of sprites), weapons, environmental objects and sounds. The interface and gameplay mechanics have also changed.

You can download the modification on ModDB. It requires the latest version of GZDoom to work.

Half-Life: Another Story is not the modder’s first work. In 2019, LoliKololi released a demo of Suffering Space, a ZDoom-powered space horror shooter inspired by Dead Space and Penumbra.

Over the years, the classic Doom has received other interesting crossovers. For example, in October 2021, modder drugod introduced the final version of Bloom, which combines elements of Blood and Doom, and since 2018, Schism has been in early access, the authors of which tried to combine Doom, Hexen and Heretic. 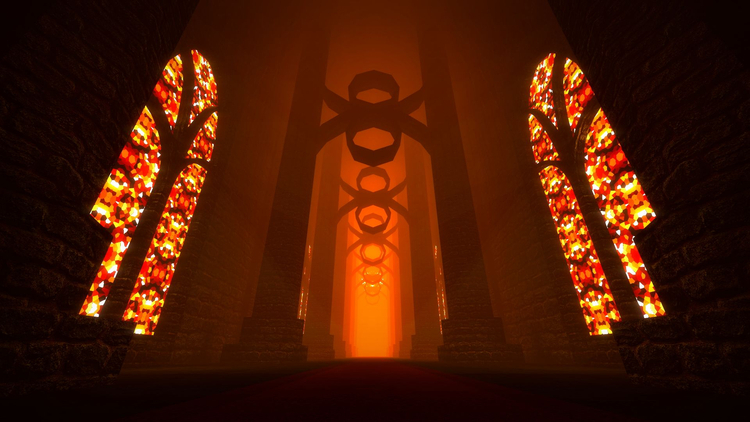 A still from Half-Life: Reamped, an upcoming mod for Half-Life 2 inspired by Doom (2016)

No less impressive modifications are created for the classic Half-Life. In September, Steam began beta testing a VR mod for Half-Life 2 from the SourceVR Mod Team. In October, modder Hezus talked about working on a massive update to the first game with a redesigned campaign and larger maps, while the Velocity Punch team revealed the trailer for Half-Life: Reamped, an ambitious sequel to the original based on Half-Life 2 inspired by Doom (2016), Quake and Halo. In addition, the Lambda Team has been working on an unofficial remake of Black Mesa (a remake of the first Half-Life) on the engine of the first part for several years.

Overwatch 2, moderation in the storm: the shame of the 'Rape Simulator'

Dragon Ball: The Breakers - on offer on Amazon the physical edition starting from 24.99 euros

Black Friday 2022: the price of this Xiaomi smartphone drops by 30% on Boulanger!