American billionaire Elon Musk visited Twitter headquarters, apparently to close a deal to buy the company for $44 billion. Video, where the head of SpaceX and Tesla appears in the lobby of the Twitter headquarters with a sink appeared on his social media page. 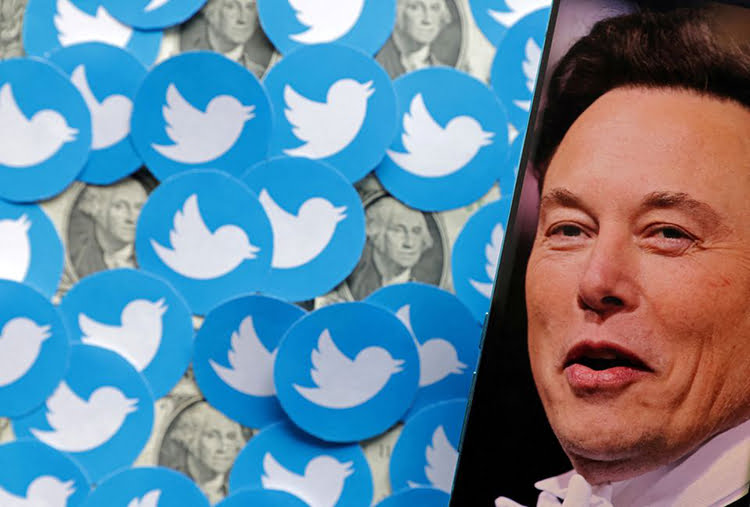 “I’m entering Twitter headquarters – let it reach you,” the businessman wrote along with the published video. The sink in the hands of a businessman is a visual confirmation of the phrase “let that sink in” used in the message, which just means “let it reach you” or “think about it.”

Note that a visit with a shell can be a message to Twitter employees who may perceive it as a threat. The thing is that earlier Musk allegedly said that the state of Twitter is greatly inflated and after buying the company he plans to cut almost 75% of the staff. Employees of the company created an open letter in which they demanded that Musk save their jobs.

Hours earlier, Musk hinted at the deal’s near completion by updating his Twitter profile description to read “Chief Twit,” which translates to “Twitter Chief.” Twitter officials confirmed that the businessman is due to visit the company’s San Francisco office this week, but details of the upcoming meeting were not disclosed. 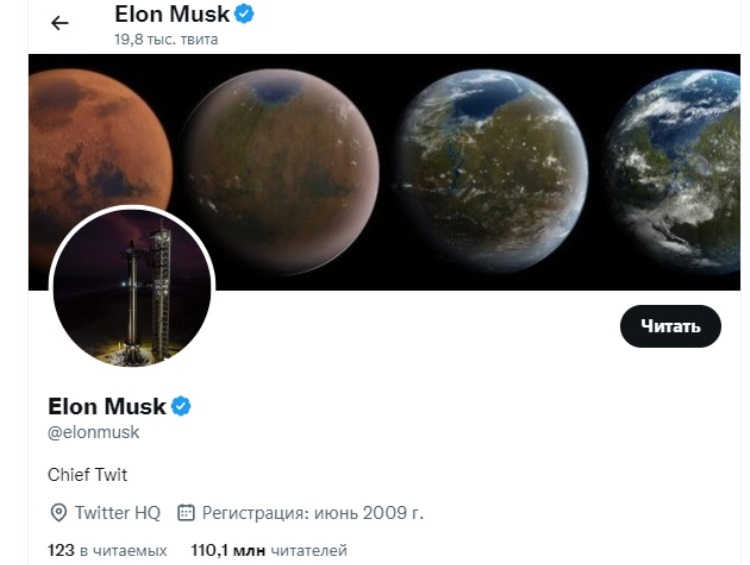 At the end of this week, the deadline that the court gave to complete the deal to buy Twitter on the previously agreed terms, at a price of $54.20 per share of the company, expires. According to available data, Musk has already notified investors who will participate in the deal with him that he intends to complete the purchase process by Friday. This means that relevant notices were sent by Musk’s lawyers to institutional investors such as Sequoia Capital, Binance and Qatar Investment Authority. The news sent Twitter’s share price up to $53.31 per share, just below the billionaire’s asking price.