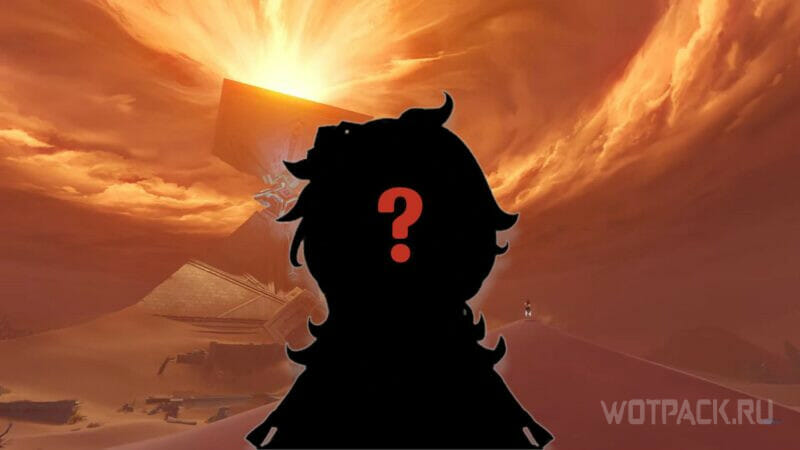 Faruzan in Genshin Impact is a new 4-star hero from Sumeru, who will appear in the game in the same patch along with the Wanderer (Scaramuccia). Little is known about the girl, even a recent major leak provided almost no information about her.

The information below is preliminary. To character announcement October 31 or the release of the patch itself, there will be new details regarding Faruzan. Also, in the future, some facts may be changed by the developers. All changes / additions will be made to the article.

When will Faruzan be released in Genshin Impact

Faruzan will appear in the game in track 3.3along with Scaramuccia and will be featured in his banner in the first half updates.

Weapon and Eye of God Faruzan

It has already become known that Faruzan will become Anemo the archer. This is the first character with small arms since the release of the game and the appearance of Venti Anemo. 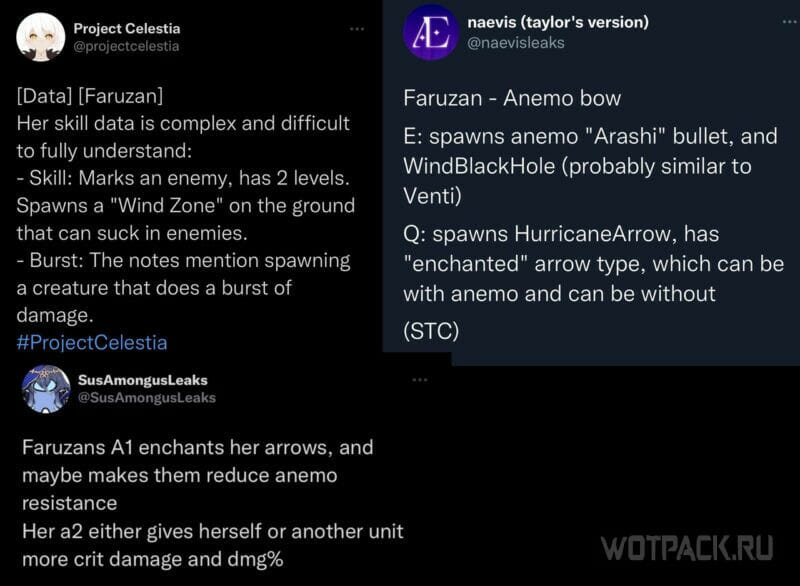 Quite a lot is known about the skills of the new archer. In outline:

charged attack can be enchanted including after calling the ult; elemental skill (E-shka) calls to the battlefield vortexsimilar to Venty’s ultimate, can mark an enemy and release several homing arrows (the ult does the same, but faster); elemental explosion (ultimate) releases special projectile (there is also information that this is a hurricane of arrows), which, as it may have Anemo infusion, so be it without it; Faruzan’s first passive skill enchants arrows after using elemental burst, granting them the ability reduce resistance opponents of Anemo elements; second passive increases damage ults and increases the Anemo damage of the team after using the burst of elements.

It also became known about the constellations Faruzan:

Read about the skills of other characters from the upcoming patches in a separate article. Follow the game updates in the news section, as well as read the latest guides and walkthroughs of Genshin Impact on our website.

Official: Apple will transfer the iPhone to the USB-C connector

Apple justifies the absence of iMessage on Android

With this 48-inch 4K TV from LG, OLED is at an unbeatable price – Aroged