Here are the Nothing ear (Stick): better sound quality but without noise reduction

Nothing has unveiled its new wireless headphones, the ear (Stick). Without noise reduction, they nevertheless offer a more advanced audio system. 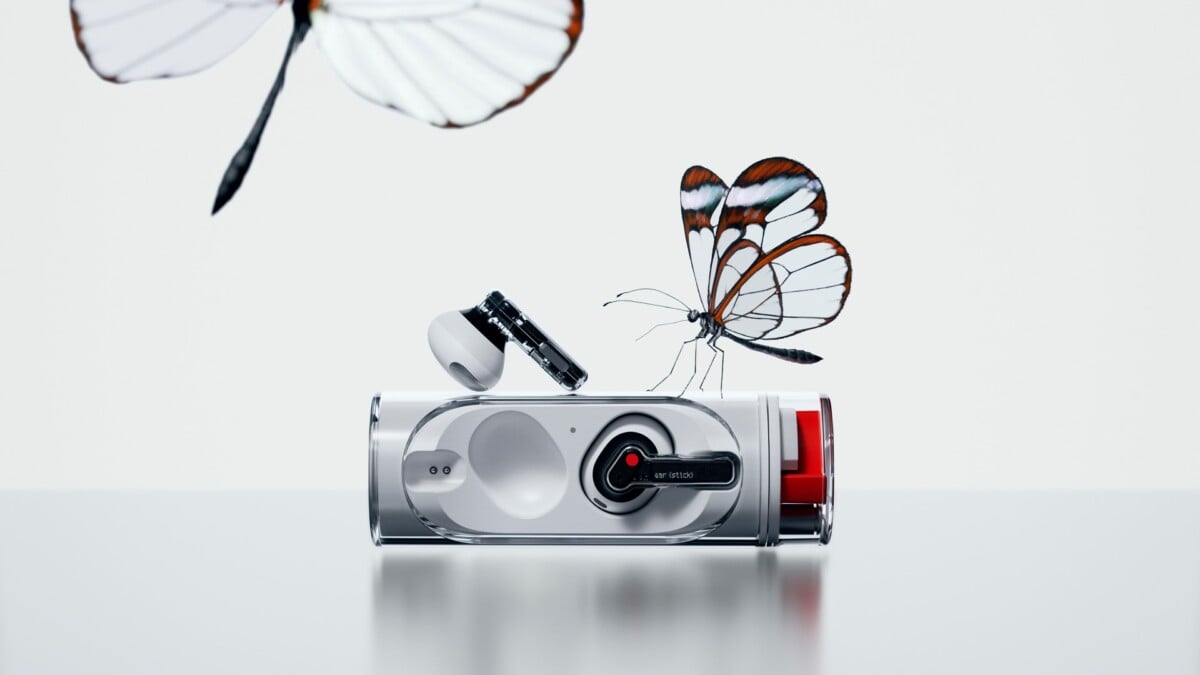 A year and a half ago, Nothing was still a small brand known mainly for its co-founder, Carl Pei, former boss of OnePlus. Since then, the manufacturer has managed to make a name for itself thanks to its products, whether wireless headphones, with the Nothing ear (1), or smartphones with the Nothing phone (1).

This Wednesday, Nothing unveiled its second pair of wireless headphones. As promised, it is therefore indeed the Nothing ear (Stick) which had already been the subject of several teasings in recent months. However, Nothing’s headphones differ in several aspects from the ear (1) launched in the summer of 2021, whether in the design of the case, the acoustic components or the format of the headphones themselves. 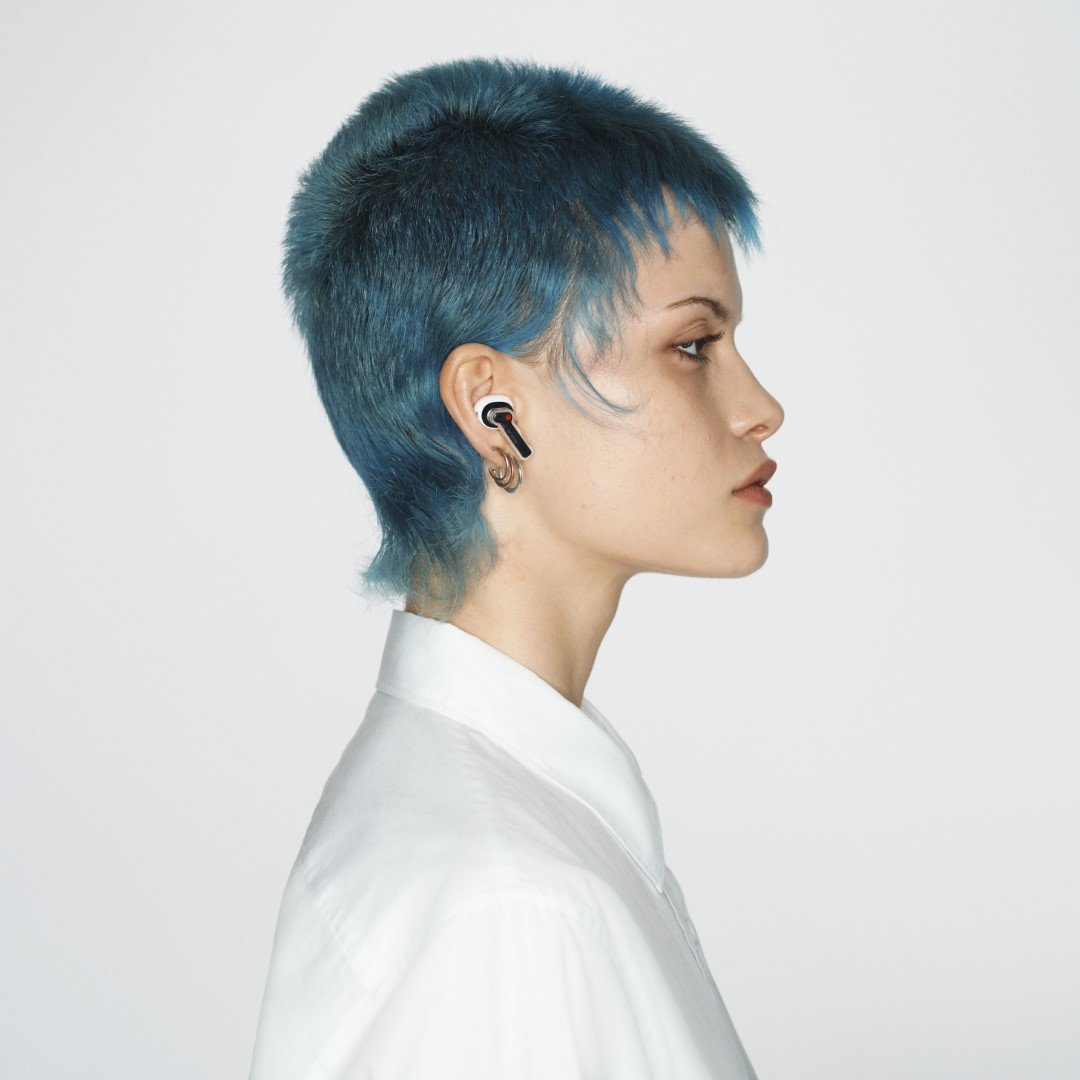 Unlike the Nothing ear (1), the ear (Stick) are not in-ear headphones. These are actually open or open-wire headphones – Nothing calls them semi-intra – like Apple’s AirPods 3 or Huawei’s FreeBuds 4. This is not without impact on the functions offered or the acoustic characteristics. Indeed, due to the lack of passive isolation, Nothing decided to ignore active noise reduction for its second headphones. 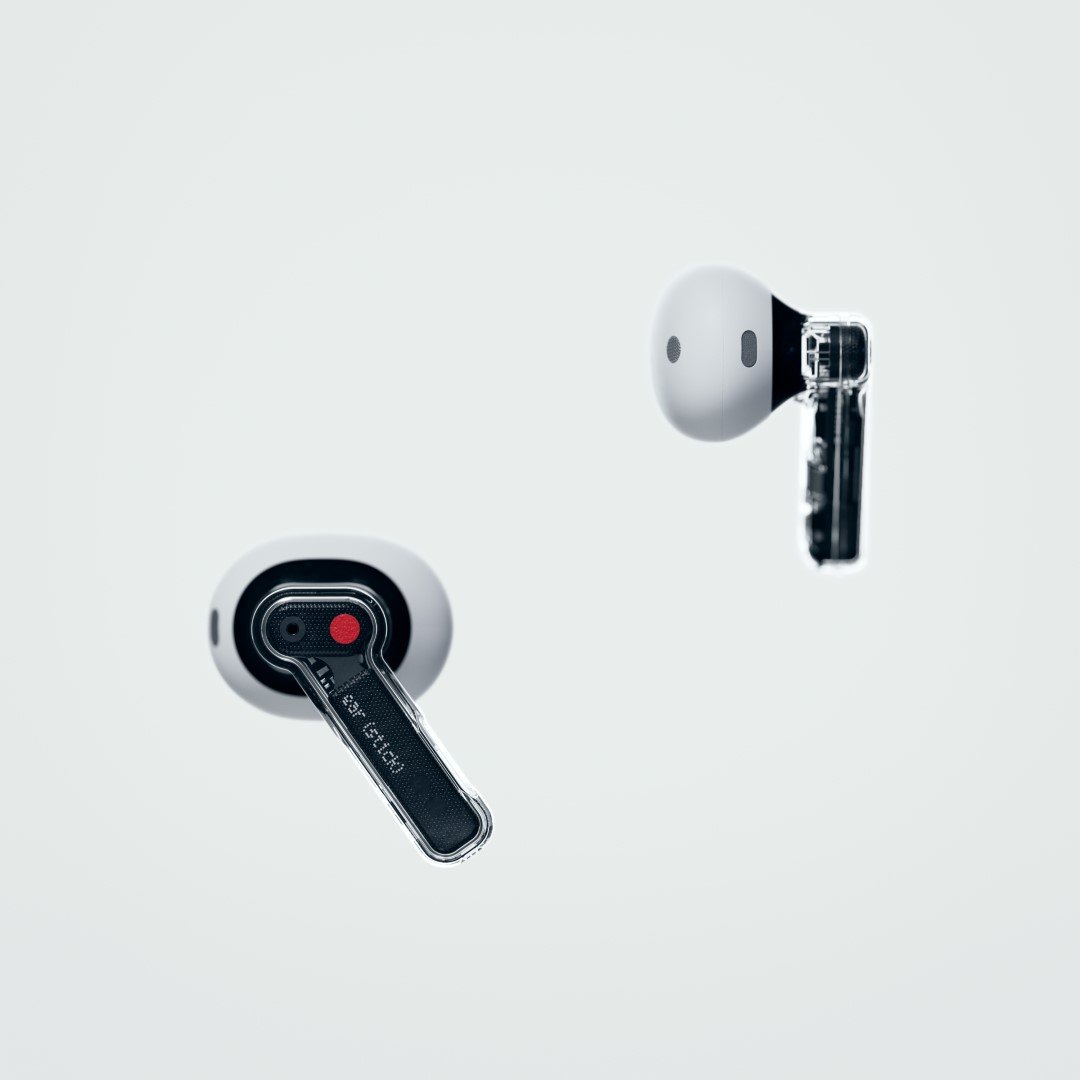 On the other hand, due to the absence of tips and therefore of sealing, Nothing had to face a particular problem for its ears (Stick). Indeed, to compensate for the loss of sound waves – especially low frequencies – the manufacturer has integrated much larger transducers on the ears (Stick) than on the ears (1). The new models thus benefit from 12.6 mm diameter speakers, against 11.6 mm on the old models. Nothing also claims to have directly developed its own transducers to ensure the best possible responsiveness.

Nothing has also slightly revamped the format and interactions of its listeners. If we find a rod format, the Nothing ear (Stick) weigh 0.3 grams less each for 4.4 grams per earphone on the scale. Their Bluetooth 5.2 antennas have also been repositioned to fit between the stem and the cannula to best avoid interference with the face. Note also that the headphones are not compatible with multipoint Bluetooth and only take advantage of the AAC and SBC Bluetooth audio codecs. Finally, at the stem, Nothing has adopted a pressure system to manage the volume with a long press left or right to decrease or increase the sound power. 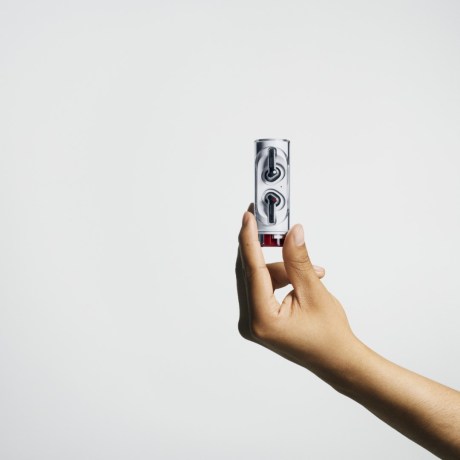 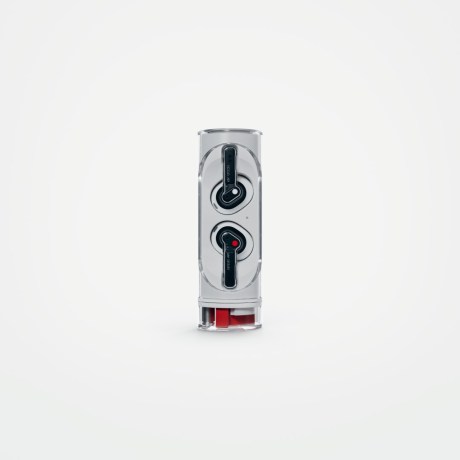 The Nothing ear (Stick) finally offer an autonomy announced at 7 hours for the earphones alone and up to 29 hours with the case. This will allow you to recover 2 hours of autonomy in 10 minutes of charging. However, it is not compatible with Qi wireless charging by induction.

The Nothing ear (Stick) will be available at a price of 119 euros in France.

Where to buy The
Nothing ear (Stick) at the best price?

The Witcher: surprise, a remake of the 1st game under Unreal Engine 5 has just been announced!

GameStop: the chain’s site is showing customers’ personal data, according to reports