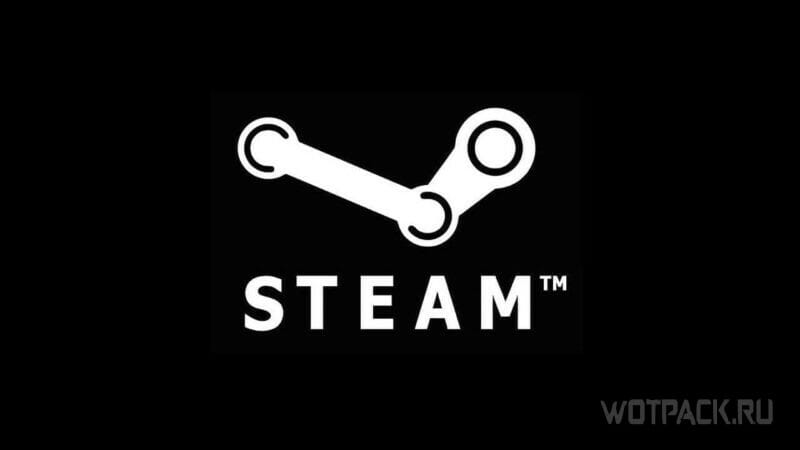 Many Russian Steam users have noticed that prices for some games increased more, than twice. For example, Devolver Digital, known for the Serious Sam franchise, raised the cost of its projects: previously the fourth part cost 725 rubles, now it is 1300. Other projects have also been changed. Of the most famous: 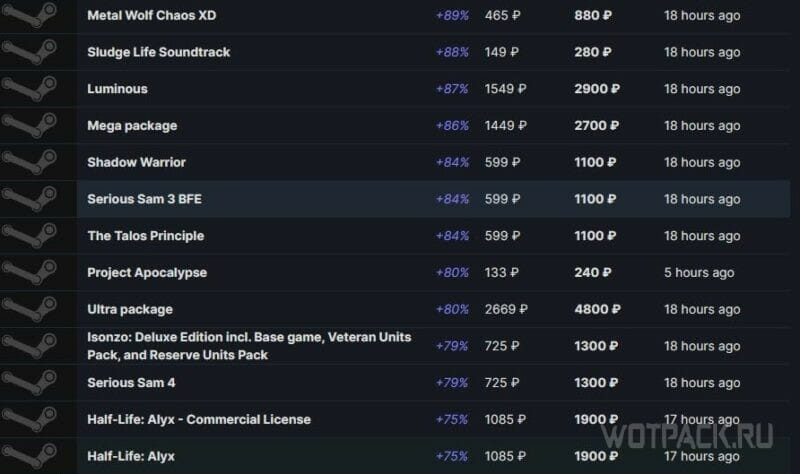 The reason for this is the new recommendations for regional prices from Valve. Many gamers were worried that developers and publishers would take note of the proposals put forward, but no one could have imagined that they would take effect so soon.

Share your opinion on the increase in prices for games on Steam in the comments. Stay tuned for other news and latest announcements on our website.

Neon Prime: some details emerged on the new Valve game, which looks to DOTA

Venba: the adventure on Indian cuisine is shown in video on Switch