In the footsteps of Stakhovsky. Djokovic released wine 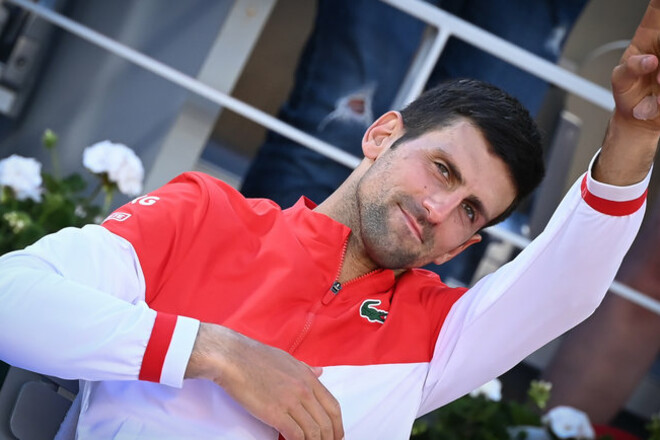 The 2020 Chardonnay and Syrah are reported to be the first to go on sale.

Note that back in 2016, Djokovic and his family founded a winery in Serbian Šumadija. The director of the enterprise is Novak’s uncle Goran.

“There are many difficulties, but we try to achieve the maximum in this matter, as in everything. Even Novak’s racket isn’t perfect, but he’s still the best in the world,” commented Goran Djokovic.

The first batch contains 8,500 bottles. It is noted that the plans next time to deliver twice as much. The design capacity of the winery is 60,000 liters, and Djokovic intends to sell it not only in Serbia.

By the way, the former leader of Ukrainian tennis Sergiy Stakhovsky also creates wines under the ACE by Stakhovsky brand.

Alice Gear Aegis CS: Concerto of Simulatrix - jump over to us – Aroged

Neuer, 36, has not ruled out participating in the 2026 World Cup