iPhone will have USB-C confirms Apple, which is not happy with the solution at all

Apple gave her first confirmation direct on the fact that iPhone will have USB-C in the near future, while demonstrating a certain disappointment for what is seen by the company as an unjust imposition by the European Union.

When asked about the matter by the Wall Street Journal, Apple’s chief marketing officer Greg Joswiak replied “Obviously we will have to respect the decision, we have no choice“. 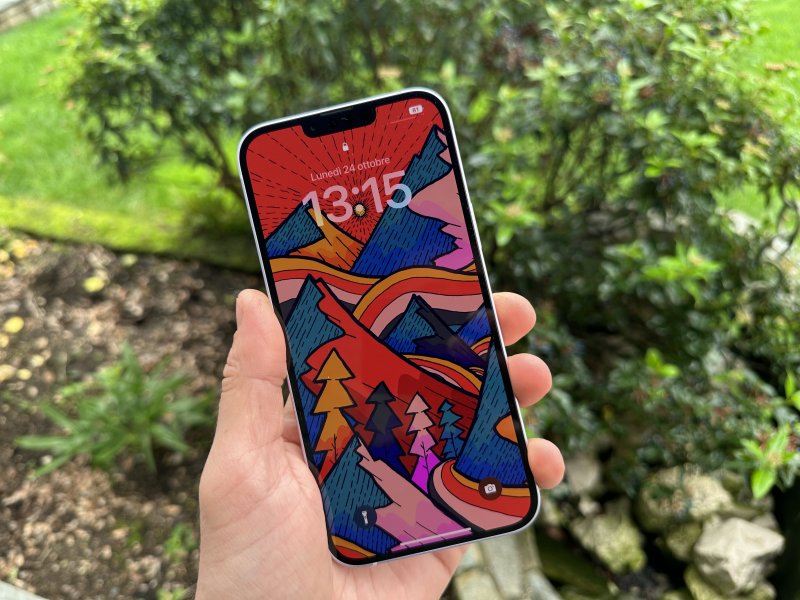 iPhone 14, a photo from our review

Also on the timing, Joswiak certainly did not hide a certain impatience on the decision imposed by the European Commission, refusing to communicate precisely when the iPhones will begin to present the USB-C as the only connector.

According to the rules imposed in Europe on the single connector, all smartphones and tablets must use USB-C starting fromautumn 2024therefore it is reasonable to expect that even iPhone will adapt to this rule starting from that period, and it is quite foreseeable that it will not happen before the deadline, considering that Apple is not exactly enthusiastic about the solution.

Joswiak reiterated how his company prefers to go its own way and follow the internal directives that come from the designers, rather than having to follow external regulations which – according to him – can also be harmful to the products, as happened previously even with Micro USB.

Additionally, Apple’s chief marketing officer reported that, in the company’s view, chargers with detachable cables have largely solved compatibility issues, while the idea of ​​having to make a forced standard change could lead to further waste of materials.

In short, it is clear that Apple is not at all happy with the imposition, but in fact we have the first official answer that the iPhone will begin to support the USB-C connector, unless it instead intends to remove everything and rely only on the wireless charging, something that would not be totally excluded.

Buy PS5: At Amazon now up to 10,000 Playstation 5 bundles are finally on sale again?

ZELENSKY - about the strike on the Dnieper: "Retribution will be fair and inevitable"