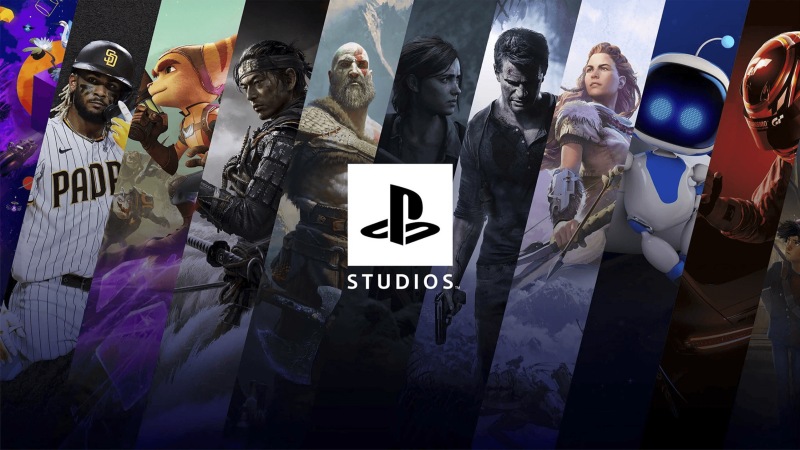 A new PlayStation studio developing exclusive games may soon appear. According to Resetera user kostacurtas, Sony is partnering with Japan’s Visual Arts Group, which is also backed by Naughty Dog. Consider that the two companies worked together on The Last of Us series. This would be a kind of promotion of the Visual Arts Group, which in this way could grow under the wing of a Japanese multinational corporation, while becoming autonomous, i.e. able to develop projects completely independently.

The news hasn’t been announced yet, but is practically taken for granted as the Visual Arts Group’s job posting mentions it. Job Title – Senior Producer. Of particular interest is the text, which clearly states that “In collaboration with PSS Visual Art, PlayStation is establishing a new internal development team.” The same text refers to a collaboration with Naughty Dog, which is also mentioned as a partner in the new mystery project: “This important project is in development in collaboration with Naughty Dog. Although not yet announced, we have a clear vision and plan launch”.

The announcement goes on to talk about the very high visual quality guaranteed by the studio’s experience, and makes a direct reference to the fact that this is an AAA project.

It’s hard to say what the mysterious project might be. Until now, the Visual Arts Group has acted as a subsidiary studio, so it does not have its own franchise. Maybe Sony decided to give him the Uncharted franchise given his closeness to Naughty Dog? It’s hard to say, because in order to cope with the new chapter in the series, you will have to grow a lot in a short time. Let’s see what he comes up with.

CARICATURE OF THE DAY. lol! How could Sikan not score?

James Gunn to lead DC Studios and develop the MCU

Do you know Jackery, this brand of compact solar generators capable of powering a refrigerator?

Spider-Man: jasikyu's Spider-Gwen cosplay drags us into the Spider-Verse