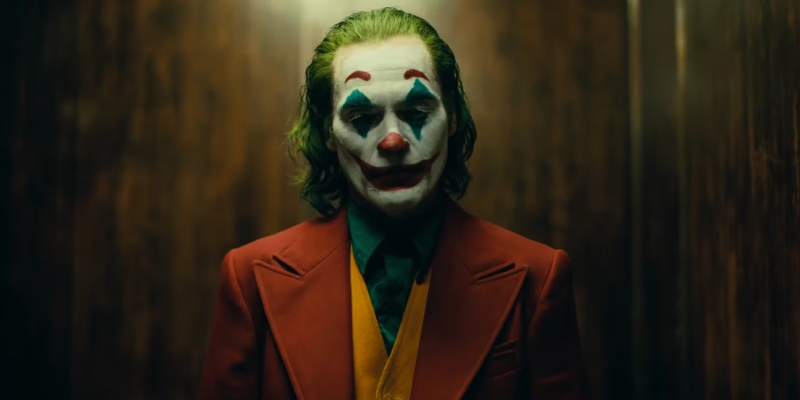 Yesterday, DC fans were surprised by the news that Guardians of the Galaxy and Suicide Squad director and writer James Gunn has been named co-chairman of DC Studios along with Peter Safran. The decision makes Gunn and Safran DC’s version of Kevin Feige, which means they’ll oversee the next decade of superhero movie production and ensure the DC Universe’s much-needed integrity. However, this decision was made only recently and does not change the status of current DC projects, including the upcoming sequel “Joker: Madness for Two”.

Given that Joker: Two Man Madness is already scheduled for October 24, 2024 and principal photography is about to begin, it makes sense not to introduce the story into a shared universe, especially since the previous film worked as a standalone and it didn’t hurt the box office – quite the contrary, Joker became the highest-grossing film of all time, grossing over $1 billion worldwide.

Also, collect DC superheroes once again with care. Previous DC films have undoubtedly suffered when the need to connect them together has made films like Batman v Superman: Dawn of Justice seem confusing, with an overabundance of subplots to create future franchises and a lack of focus that greatly prevented fans and critics from accepting the film. Perhaps this is one of the reasons why Gunn and Safran were chosen to direct future DC projects in theaters.

Another character whose future is unclear is Gotham’s avenger Batman. The story of the Dark Knight has been rebooted in a blockbuster by Matt Reeves and Robert Pattinson that has launched its own isolated universe. The sequel has already received a green light from Warner Bros., but a release date has not yet been set. Since Gunn’s position is an extremely new development, we’ll have to wait for further details regarding the future of DC projects.

On top of that, at Warner Bros. Discovery, which is still shaping its future after a merger and unpopular decisions under new CEO David Zaslav, is in for a huge mess, the biggest of which is the rejection of HBO Max’s Batgirl movie. Zaslav previously announced the creation of a 10-year plan that focuses on bringing DC’s flagship superheroes back to the big screen, with Gunn clearly set to be the cornerstone of that project. Of course, we will see how all this will develop only in a couple of years. Meanwhile, Black Adam has already signaled Superman’s return, and we’ll soon find out what else the DC Universe has in store for us with Shazam! 2, which premieres on March 17th.

Xbox Series S: Around half of buyers are new to the ecosystem

Phil Spencer: "Activision? It's not just Call of Duty. I want to bring Microsoft and Xbox to mobile"