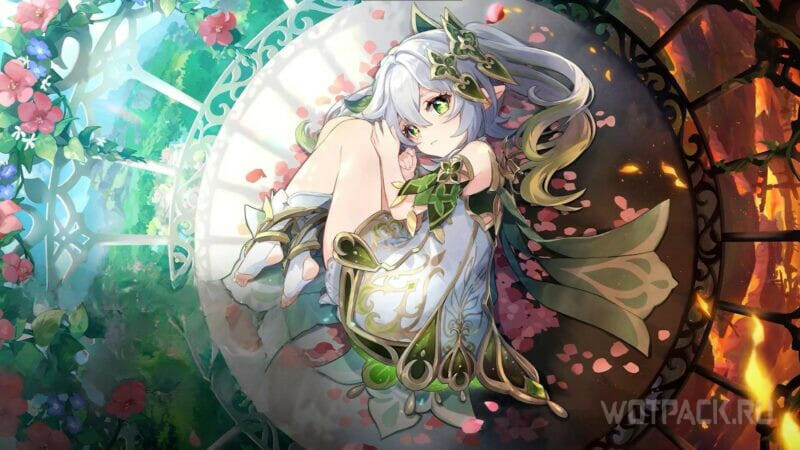 Despite the fact that there is still a week left before the release of the next patch, insiders are on the alert and use every opportunity to get information. The Dendr Archon banner opens – Nahida, she is the Lesser Ruler of Kusanali with her signature weapon Dreaming of a Thousand Nights (catalyst). She will be accompanied by Yoimiya’s rerun (although she certainly wasn’t expected so quickly after the August banner) and her bow Thunder Pulse. So far, there has been no information for 4 * weapons.

According to anonsbelle, the legendary characters will be accompanied by a trio of 4* heroes: 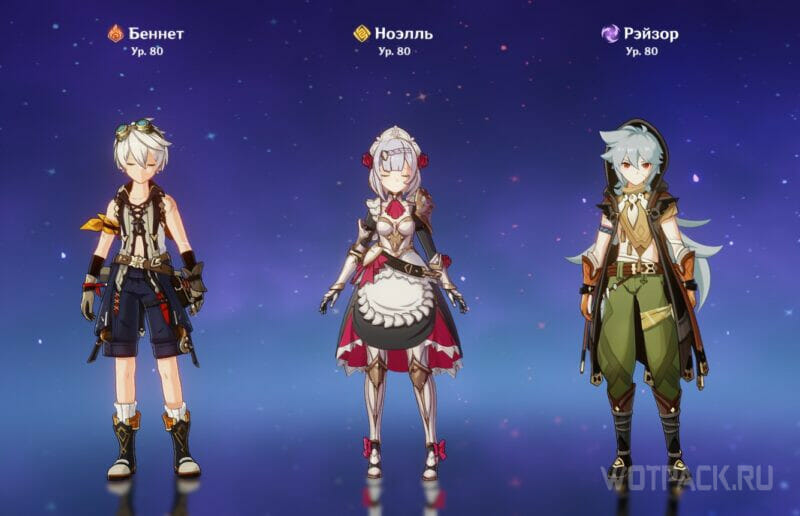 Those who were waiting for Razor can rejoice, interest in the character grew after the event “About ballads and goblets”, and many became interested in who his parents really are. Those players who said that there will be no worse banner than with Nilu, now they have a worthy competitor.

Write in the comments what you think about the characters in the banner and will you try to knock out Nahida? Follow the latest news and the consequences of the global leak on the developers’ servers. See the banner schedule for the release schedule of heroes in the next patches.

Diablo 4: A leaked release date before the Game Awards for the return of Blizzard’s iconic license!

Nadezhda Kichenok started with a victory at the tournament in Mexico

Pokémon Scarlet and Violet: A clip full of glitches goes viral on Twitter

COD Warzone 2.0: revealed the date of the big show with the reveal of DMZ?