With the Galactic Edition, the block adventure “LEGO Star Wars The Skywalker Saga” gets a bunch of new characters. A freshly released trailer gives you a glimpse of the various new additions.

If you already own “LEGO Star Wars The Skywalker Saga”, you can of course also purchase the corresponding downloadable content separately. A trailer released today gives you a glimpse of the various new additions that are making their way into the block adventure with the Galactic Edition. 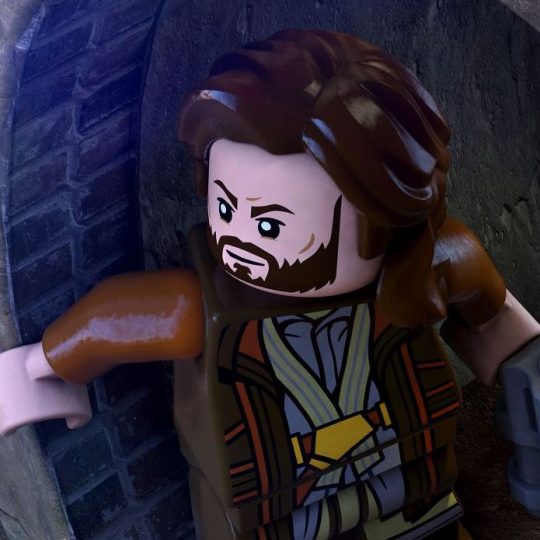 Overwatch: A Widowmaker cosplay is targeting you, and it won't go wrong

PlayStation 5 and Xbox Series X are found for Black Friday and Christmas in Italy?