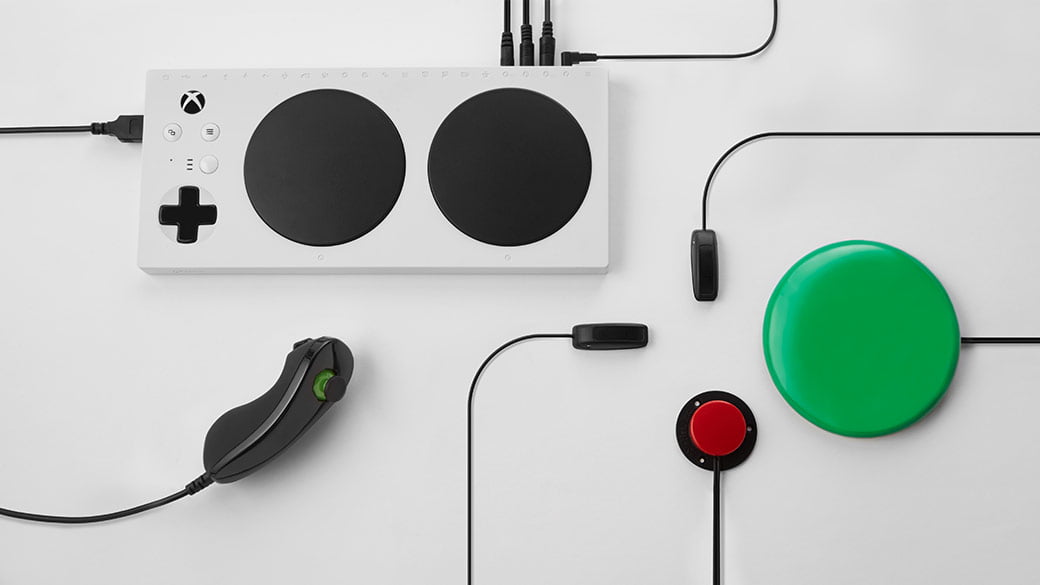 Microsoft in 2018 released a unique gaming device – Xbox Adaptive Controller. This is a controller that allows people with disabilities to fully enjoy games on Xbox and PC. The controller was a real breakthrough in terms of accessibility of games, in 2018 it even made it to the list of the best inventions of the year, and after that it ended up in the London Design Museum.

The Xbox Adaptive Controller may not have made it to release, Microsoft’s Robin Seiler said in a new interview with The Verge. According to him, Microsoft thought at some point to cancel the development of the device, it was even on the list of what would be canceled. But at one of the meetings, it was decided to finish the development:

To the teams, Xbox and Surface, we said, “No, this is really important for the world. It’s not about revenue or brand positioning, it’s just important that people can play games if they want to.”

The Xbox Adaptive Controller is still the reference device for people who, for one reason or another, do not fit a regular gamepad.

Nintendo Switch: this timeless GameCube classic tells you all about its history before its release!

Ancestral Eve event kicks off in Broken Ranks this week

Xbox Game Pass is generating profits, but new console subscribers are down