Microsoft: Said to be looking for its own Genshin Impact for Xbox

Microsoft is said to regret not bringing popular gacha game Genshin Impact to Xbox. Therefore, the company should now be looking for its own Chinese hit title. 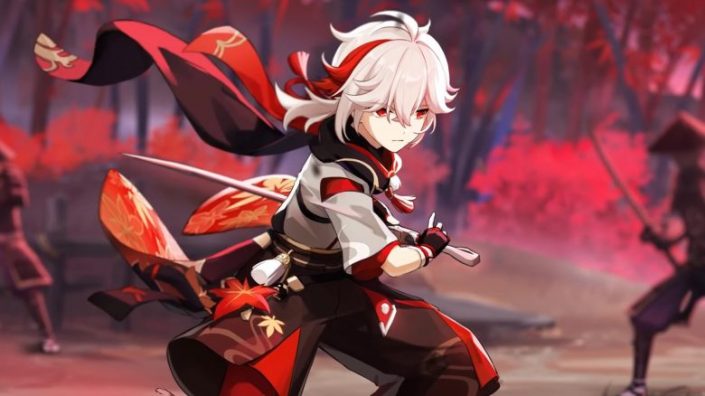 According to a Reuters report, Microsoft is currently looking for its own Chinese hit game like „Genshin Impact“ be for the Xbox. The Redmond-based company is said to be scouting the Chinese markets for new developers to tie to. Some projects in the country are said to have already been contacted for this purpose.

Microsoft is said to regret missing out on Genshin Impact

As Reuters reports, Microsoft is now said to regret not having brought the popular gacha game to the Xbox. The company is said to have been in talks with Chinese studio miHoYo for some time while Genshin Impact was still in development. According to sources, however, no agreement was reached during these talks.

Unlike Sony and miHoYo, who entered into a partnership back in 2019 when the Chinese developers were still largely unknown. Sony helped the studio bring it to market, but Genshin Impact is now available on the PlayStation. The title can also be played on PC and mobile devices. A version for the Nintendo Switch was also announced. However, the gacha game does not exist for Xbox.

While Genshin Impact is believed to make most of its money on mobile platforms, the game regularly ranks at the top of the most-played free-to-play games on PlayStation. “The Genshin Impact deal brought in a lot of money for Sony,” a Reuters source, who declined to be named because such information isn’t public, told Reuters.

Overwatch 2, moderation in the storm: the shame of the 'Rape Simulator'

Memories in A Plague Tale: Requiem – how to find and get the Imsmer achievement

Star Ocean The Divine Force: 5 things to know about the fast-paced JRPG