Manufacturer Raytheon Technologies handed over to the US government two NASAMS air defense systems intended for Ukraine. This was announced by the CEO of the company Greg Hayes.

“We have just delivered two NASAMS complexes. We handed over two of them to the government a few weeks ago. They will soon be deployed in Ukraine. It’s a short-range air defense system and it can fire and shoot down everything in the sky, from drones to ballistic missiles to fighter jets,” Hayes said.

The NASAMS air defense system is produced by a consortium of the American corporation Raytheon Technologies and the Norwegian group Kongsberg.

The complex includes launchers, radar stations (radar) Raytheon AN / MPQ-64F1 Sentinel from a consortium of Raytheon and Kongsberg. 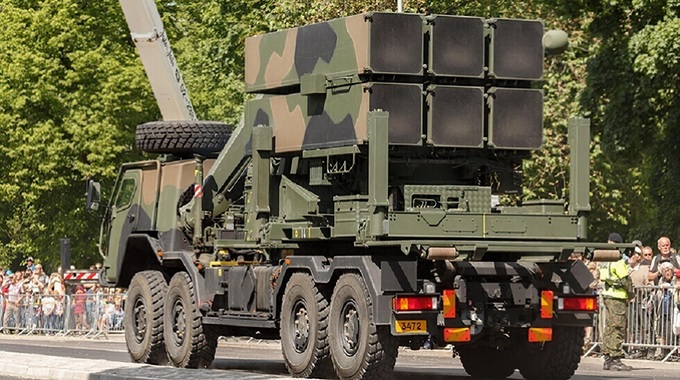 Splatoon 3: the first tournament of the Italian community is underway

Prometheus won the fourth victory in the women’s Czech Extraliga

Is Amouranth becoming the queen of Twitch?